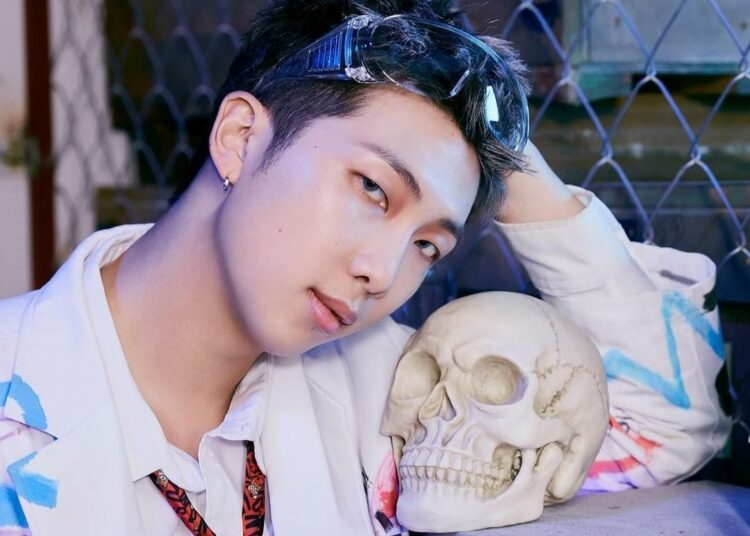 BTS’ RM viral video: What happened to the idol on TikTok?

This time a clip, which RM stars in, went viral on TikTok. BTS is a sensation in any medium, it is not a surprise that they are constantly viral, and this is due to the enormous amount of content the band produces and the dedicated fandom they possess.

Much of his work ends up being replicated on networks like TikTok, a platform with a high probability of virality. Unlike all the new content that we can see from Bangtan, which is usually easily made vivid, this video dates back years.

RM appears in the short video rapping about a girl named “Paige.” The ability to rap -in another language that is not his mother tongue- ends up surprising viewers, who have been able to appreciate the great growth of the artist over the years. RM has had a great evolution as a songwriter and rapper, Bangtan’s lyrics indicate a greater maturity and fluency of the English language.

In addition, the rap of the RM (currently) does not resemble that of the video, since the compositions and themes of his songs have evolved together with the artist. ARMY unconditionally supported the idol and ended up making the video viral as a reminder of the beginnings of BTS and the evolution of idols.

This snippet from the 2014 KCON event, a year after BTS’ debut, went viral for marking the beginnings of the band, who are now a group of international stature. In the video we can observe the members even younger than they are today, attending different events to become known and forge their careers and the deserved fame that they would obtain years later.

The videos of the beginnings of Bangtan can be a bit embarrassing, for the members of BTS as they have pointed out in different interviews for their looks, or for various situations, however; ARMY has learned to value every step that has brought them to the top of the music industry.