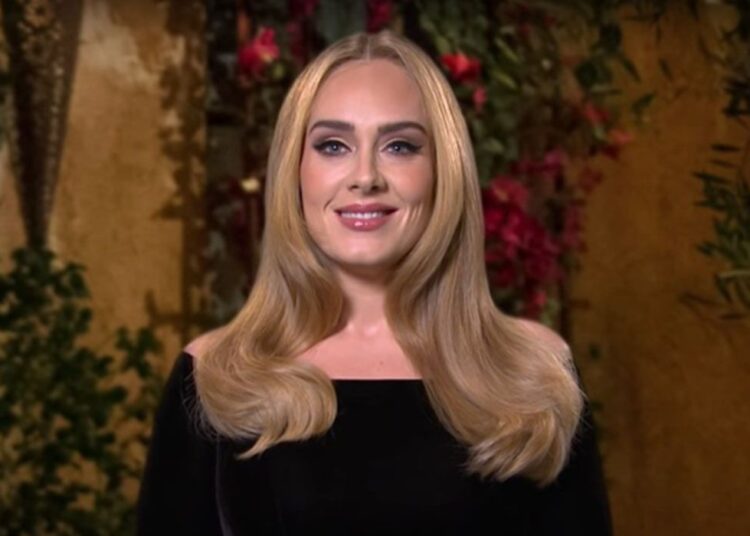 Adele is about to release her next album, “30”. Last week, the singer released her special for CBS, which takes place this Sunday, november 14th, and gave a special interview to Oprah Winfrey.

During the chat, the presenter commented that she has some Adele songs among her favorites, including “Someone Like You”, “Send My Love” and “River Lea”. Oprah asked the singer which song from her repertoire is her favorite and she replied that it is the romantic “One and Only”, from the album “21”, from 2011.

Apparently Gerard Pique and Clara Chia moved back in together

Shakira becomes the most successful global artist in terms of longevity

You may also like: Celebrities celebrate end of Britney Spears tutelage

In other releated news, the show “Adele: One Night Only” promises to deliver an elegant, funny concert with new tracks by the British singer. In a teaser released on social networks, Adele showed an excerpt from “Hold On”, a track that is part of the tracklist of her new album, “30”, which will be released on this Friday, November 19th.

The song is over six minutes long and has already had another excerpt released before.

According to Adele, the lyrics of “Hold On” were inspired by her friends’ lines and, like the other songs on the album, are related to the singer’s divorce:

“My friends always said ‘hang in there’ when I felt the way the music says. But it was exhausting to continue in the process.

It wasn’t something I had in mind when I became a mother”, explained the artist.