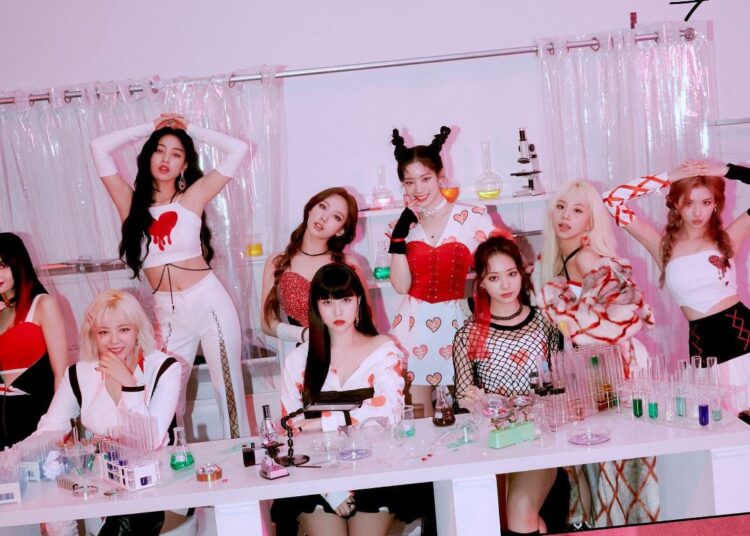 The group said that the album’s name, “Formula of Love: O+T=<3”, expresses the group’s relationship to their fan base “ONCE“, in the form of a simple mathematical equation, combining the initials of the fan base, “O”, and the group name, “T” and a heart emoticon “<3”.

The studio album contains 17 tracks, including a song written and composed for the first time by member Jihyo. The main theme of the album is “SCIENTIST“, a song written with the message that “love is not complicated but transparent“.

You could also be interested in: Super Junior’s Shindong tests positive for COVID-19.

A JYP Entertainment press release said, quoting Nayeon verbatim, that the song says that love is not something that we can calculate, study and try to find an answer for, but rather that it is something that one must follow with the heart, adding that she hopes people will gain strength and energy while listening to the band’s music.