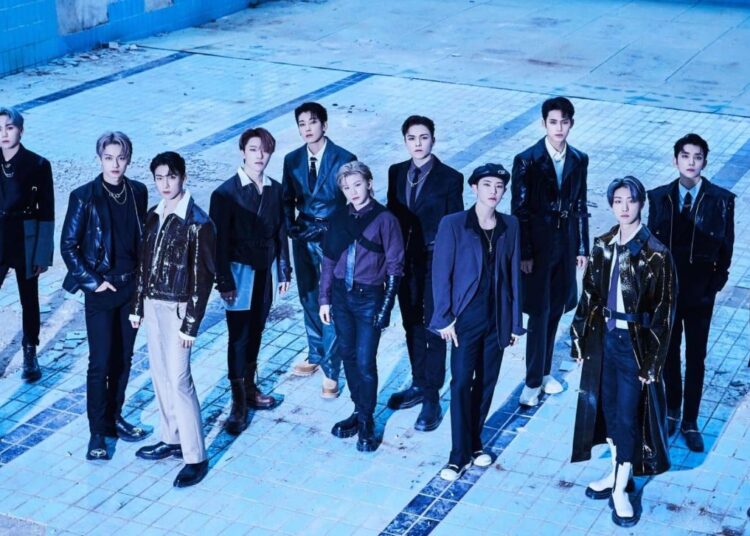 The agency said cumulative sales of the group’s albums, released in South Korea, reached 10,130,000 as of Friday. The achievement was fulfilled six years and six months after their debut in May 2015.

In particular, the cumulative sales of his ninth mini album, “Attacca“, released on October 22, reached 1.99 million, which was 18 times higher than that registered with his debut album, “17 CARAT“. which sold 110,000 copies.

You could also be interested in: TWICE releases 3rd studio album “Formula of Love: O+T=<3″.

SEVENTEEN also managed to earn the title of “million seller” with their third studio album, “An Ode,” their seventh mini-album, “Heng: Garae,” their special album, “Semicolon,” and their eighth mini-album, “Your Choice“.

BTS changes record label; How does it affect the future of the K-pop band?