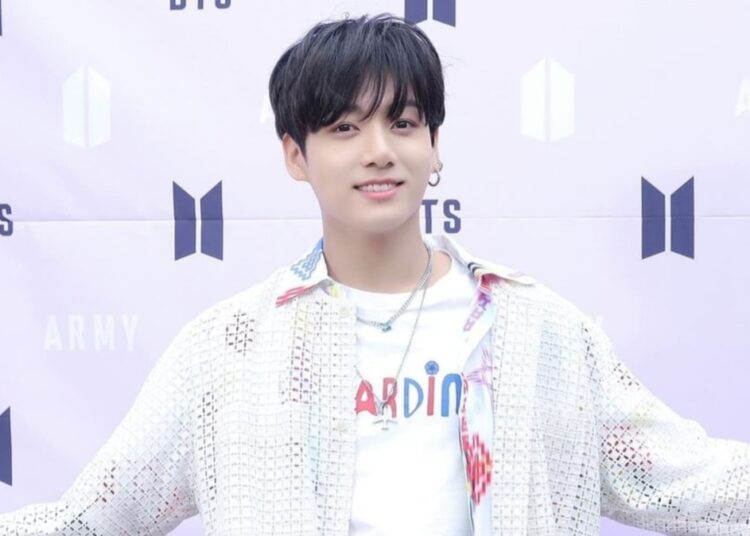 Jeon Jungkook, the golden maknae of BTS shared with ARMY the anecdote of how a dream from his mother predicted his future as an idol and the success of the South Korean band.

Jungkook, popularly known to ARMY as Kookie, has risen to the top of fame thanks to his musical talent, great dance attitudes, charisma, and attractiveness. Everything the idol is and represents is automatically popular, however; his current success has cost him years of hard work and sacrifice. Jungkook started as a trainee at the young age of 15, unlike his classmates – also members of BTS – the young artist still attended school while preparing to debut as a member of the band.

Jungkook shared the full concert a story his mother told him, which happened long before his birth. This anecdote is closely related to Korean culture and its beliefs, Jungkook’s mother’s experience is known as “taemong” and includes a conception dream. What does this mean?

The South Korean belief in taemong holds that future parents (the pregnant mother in most cases) or people close to the family can guess or predict the baby’s future through dreams.

Jungkook’s mother maintains that she had a dream in which she saw a large black pig feeding her young, to be precise, seven small piglets. The interpretation of this dream draws parallels with the election of the CEO of Big Hit by the seven young members that would make up after debut, BTS.

Jeon Jungkook apparently would have been destined to shine and succeed in life. The interpreter and composer of “Still with you” also confessed that his mother had a second dream, in which she saw the rain falling on an unknown town and that everything that the raindrops touched turned into something golden.

Korean culture has many beliefs typical of its folklore. Korean traditions accompany the individual throughout his life from birth and in each step of his growth until his death. A tradition also known to predict the future of a Korean child is the “Doljabi” which consists of organizing her first birthday (two years of Korean age) and choosing her favorite object.