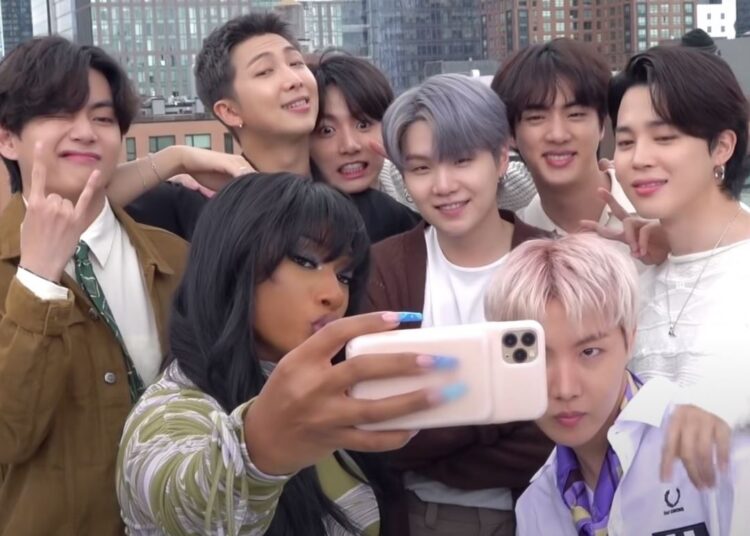 According to the AMAs, BTS will perform, for the first time, a performance of the “remix” of “Butter” with Megan Thee Stallion at the awards, which will take place on November 21 (local time), at the Microsoft Theater in Los Angeles. Angeles, and will be broadcast live on the US station ABC.

BTS released, in August, a “remix” version of “Butter” in collaboration with Megan Thee Stallion.

You could also be interested in: BLACKPINK: Lisa and Rosé make history in the US as soloists.