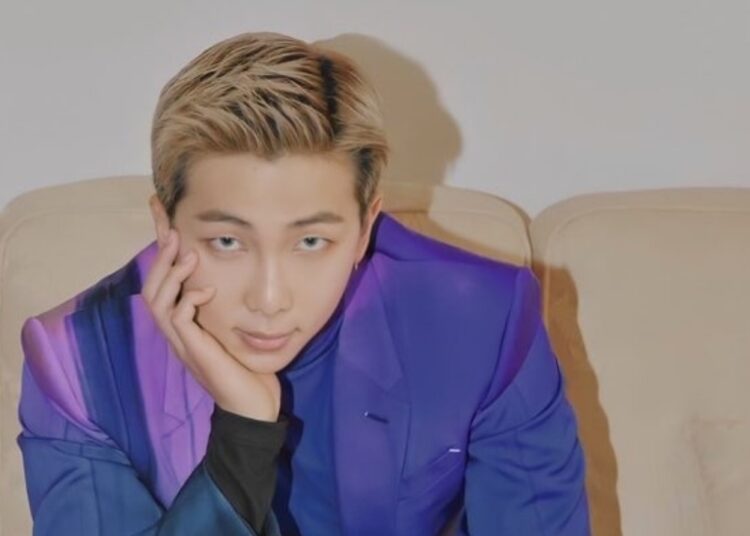 On the morning of this Wednesday, November 3, Namjoon, the leader of BTS, sent a very endearing and sincere letter to ARMY, where in addition to expressing his feelings at this time, he sends motivation to the entire community of admirers

“I hope you are all well … It is getting more and more difficult to write such long messages, but if you don’t write them you can forget them forever completely, so I’ll do it now … I still don’t know how to express these transmitting that float in my mind But I just want everyone I love and who loves us to be at peace for as long as possible,” says RM.

Afterwards, the BTS idol continues by recounting some of the difficulties that can come to haunt him these days: “I’ve been looking for stability and peace for so long, but I can’t erase the idea that people, and maybe I too, are searching a little drama. It’s like a strange disease that causes anxiety when it calms down a bit. ”

“I miss you so much and often think of you,” RM tells ARMY

RM also looks back at the time he has spent in the city that has seen him grow artistically: “It’s been a long time since I came to Seoul, but when I look back, I often feel strange because nothing has changed. After all, I’m only 28 years old and I think it will take me several more years to be as good as I would like. ”

“Actually, I started journaling again, but today I don’t want to grab a pen, so I wrote it all here. Like the previous Fancafé writings, the beginning and the end are always the same as each other,” explains the Rap Monster from BTS.

“I miss you very much and often think of you. It is a good time to walk and escape the winter … We will meet later, when the wind is warm. How will I always be waiting, making music, reflecting with my body and my mind every day … I miss them and want to see them! “

What do you think of this letter written by RM to ARMY?