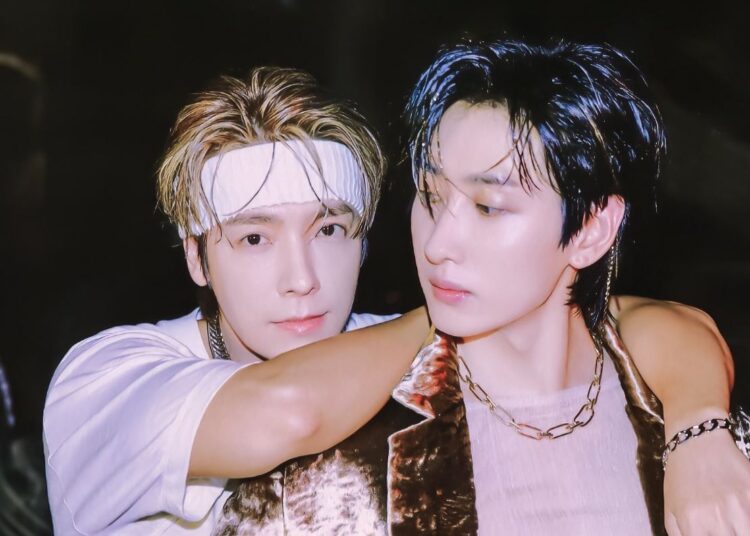 first full-length album by Super Junior D&E, a sub-unit of the popular boy band Super Junior, consisting of two of the members –Donghae and Eunhyuk-, has topped the iTunes charts in 22 countries, their agency said.

In addition, the album “Countdown” was among the top 10 on the chart in 29 countries, including Japan, the United States, Russia, Spain and Turkey.

You could also be interested in: Dynamite by BTS is certified triple platinum in USA.

“Countdown” is the first full-length album released by the duo Super Junior D&E on the occasion of the 10th anniversary of their debut. The album consists of a total of 10 songs, including the title track “Zero“, electric hiphop genre, “Beautiful Liar“, “Far Away” and “Feel That Feelin“.