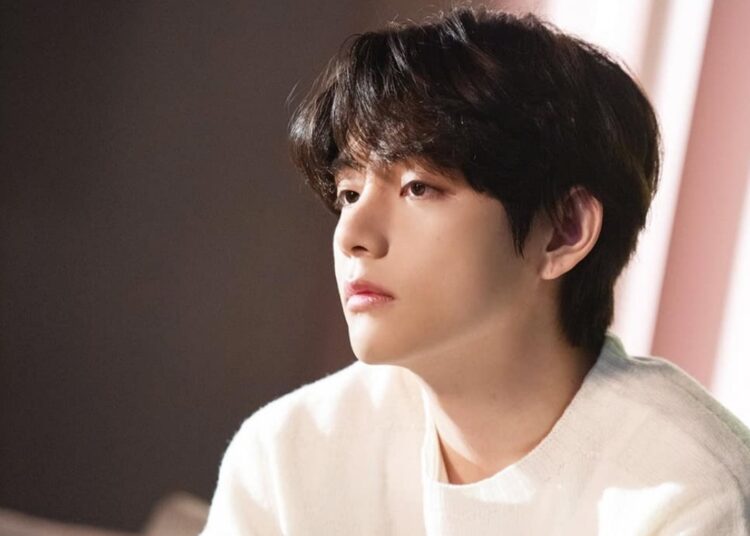 Taehyung left everyone with their mouths open after he confessed who he plans to marry; the revelation disappointed some members of the ARMY

The vocalist of BTS is one of the most popular Korean artists in the international media, because due to his attractiveness he has attracted the attention of many magazines around the world. It must be remembered that several lists placed him as “the most handsome man of 2021”, stealing the title from Hollywood artists.

This idol has mentioned that he does not care much if it is a person older or younger than him, because what matters is that they have a special connection. Regarding his physical characteristics, the k-pop singer indicated that he likes girls with long, straight hair, shorter than him.

Tae’s ideal woman must have an authentic, attentive and cute personality, who also has a fun character and is tender. Likewise, the young woman who wins the heart of the artist must be charming and unique in her own way.

Who would V marry?

In a new preview of BTS’ Season’s Greetings 2022 pack, the boyband members answered hilarious questions. As usual, the boys made a mess of this session where they responded in a fun way to entertain the ARMY and have a good time together.

The members started joking about the future of Bangtan. For example, Jimin told Jin that BTS just can’t live without each other to which Suga added, “And that’s how we age.”

However, the one who took the comment to another level was V, who mockingly said that she would marry the band members. The surprising statement caused laughter from all his teammates and above all caused a sigh of relief among the ARMY.

BTS: More than Friends? Jungkook gets goosebumps when he touches Jimin