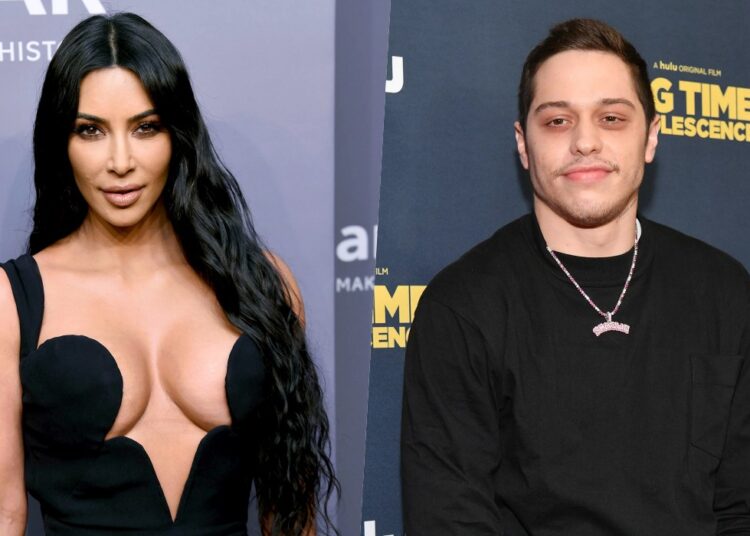 According to US Weekly, Kim and Pete were accompanied by Travis Barker, Kourtney Kardashian, Stephanie Shepherd, Harry Hudson and other friends. According to a source, Kim Kardashian and Pete Davidson are just good friends:

“Kim and Pete seem like good friends. Kim seemed very cold and like she was trying to hide“

People also affirms that the relationship between Kim and Pete is merely one of friendship:

“They are in the same social circles, so they will be together from time to time. They’re just friends hanging out“

You may also like: Madonna is against the culture of cancellation

It is worth mentioning that a couple of months ago it became known that the socialite was not interested in dating, although she was somewhat concerned about public opinion after the media and controversy that her relationship was and her separation with Kanye West.

“She is not focused on dating at the moment, however, she is concerned that guys may not want to date her due to how public her relationship with Kanye was. She also knows how difficult it is to build trust with someone, which is why she believes that she will take time before letting someone into her private life.

It was easy with Kanye because they were friends before so they had years of trust” revealed a close friend of Kim to US Weekly.