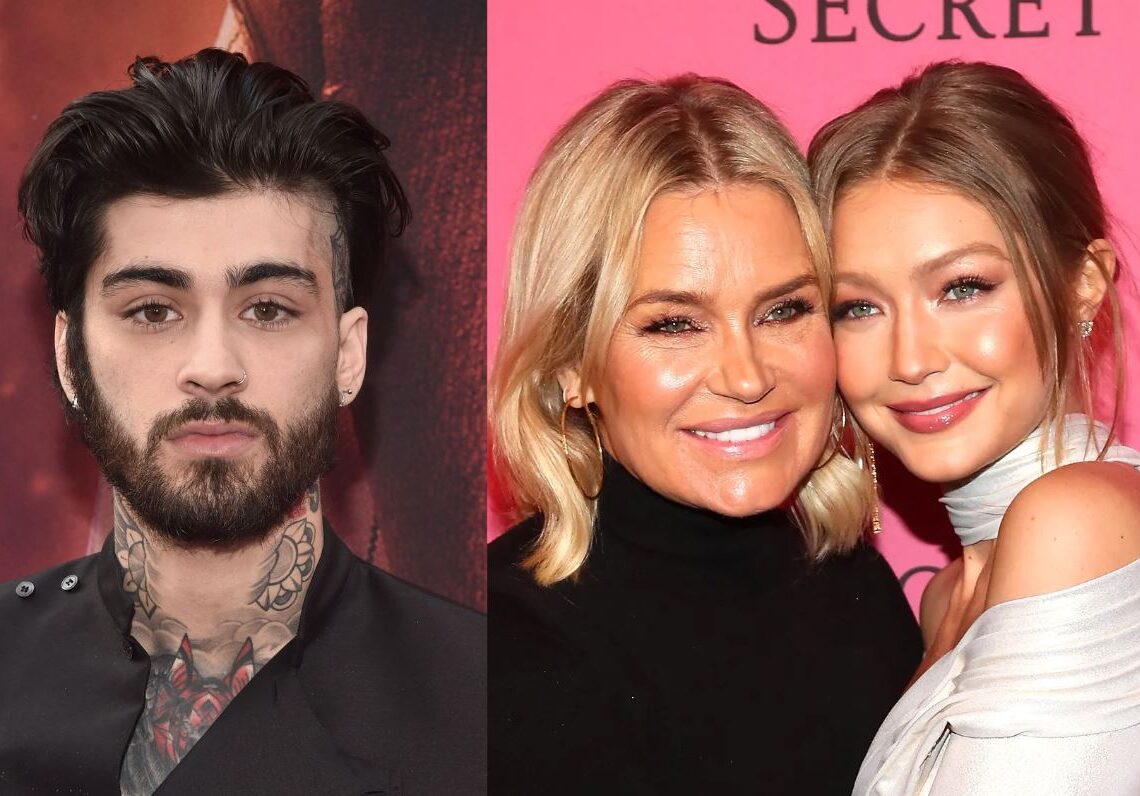 The happy couple between Gigi Hadid and singer Zayn Malik broke down when the model’s mother, Yolanda Hadid, accused her son-in-law of hitting her. What has ended in a breakup for the couple, that had a daughter, Khai Hadid Malik, in 2020, despite the fact that Malik strongly denied such a fact at first.

“I agreed not to defend myself against the accusations. It should be a private matter, but that she wants to create division and has decided to leak it to the press,” Malik said in a statement while hoping that Yolanda would reconsider “her false accusations” and help them resolve these family problems in private.

Hours later, People magazine confirmed that the couple would have ended their relationship. This incident is strange, considering that the model admitted in an interview a year ago with ‘Harper‘ s Bazaar’ that Malik and her mother were getting along.

In keeping with the complaint filed with the Pennsylvania court, the singer had to attend court on October 27 where he declared “not chargeable” on the four charges. According to Malik’s lawyer, instead of pleading guilty, he “agreed not to contest” the charges, which he claims relate to the argument he had with the mother of his partner.

You could also be interested in: K-pop inspired Halloween costume ideas.

In a separate indictment that he does not appear to have been formally charged with, Malik denied ever hitting the model’s mother. That he does not want to defend himself implies that he can be sentenced as if he had been found guilty.

Malik is on probation for each charge, though he must go to therapy to mitigate his anger and a domestic violence program. He also cannot establish contact with Yolanda. If all the conditions are met after six months, the judge could end the probation or send him to jail.

During the alleged discussion, according to the complaint, Zayn called Yolanda a “f*ck!ng Dutch wh*re.” Later, he allegedly pushed her into a closet causing her mental anguish and physical pain. Additionally, Zayn told Gigi to “put the f*ck!ng balls down and defend her partner from her f*ck/ng mother at her house,” according to the documents. Various outlets reported that Gigi Hadid was not present at the time of the alleged incident.