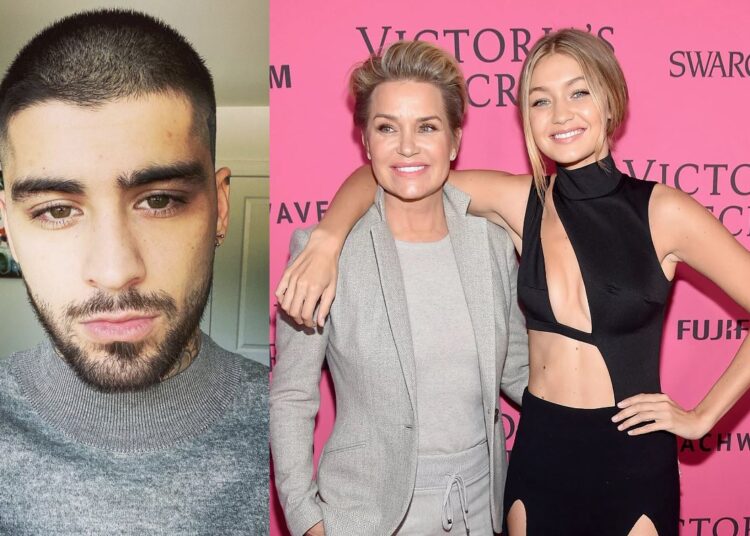 After a series of confusing reports, Zayn Malik has accepted the charges imposed by the courts after being accused of beating and insulting his mother-in-law, Yolanda, the mother of Gigi Hadid.

The singer has been accused of four crimes of harassment and, according to TMZ, he has responded with a “nolo contendere”, a legal system by which he accepts the consequences without pleading guilty.

The legal documents state that, according to the businesswoman, her son-in-law pushed her into a closet, but Zayn Malik denies that there was any kind of physical contact.

You could also be interested in: Zayn Malik could go to prison after being accused of beating Gigi Hadid’s mother.

With his decision not to answer the charges and accept them, Zayn must pay a bond and is on probation for 90 days for each of the charges, for a total of 360 (almost a year).

According to the media, which has obtained the legal documents, he must complete an anger management course and another against domestic violence, and cannot contact Yolanda Hadid or the security guard who was at home and whom also faced. If all conditions are met during the first six months, the judge can end the semi-release regime if he deems it appropriate.