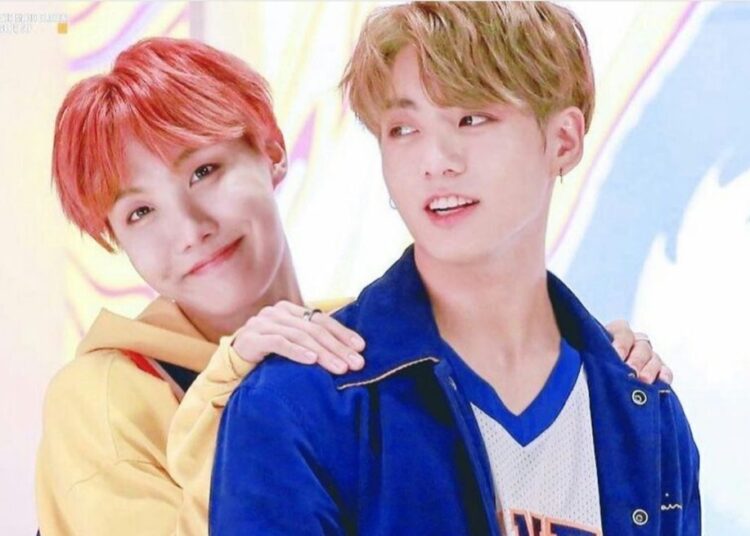 What about Jungkook and J-Hope? The members of BTS worried the ARMY after the last broadcast of “In The Soop”, as they are going through a bad time due to the health status of someone very special to them.

On social networks, fans shared various messages of support for both idols and expressed their desire to help them in this problem they are going through.

This is not the first time that ARMY has received bad news from BTS, since for the concert of “Permission to Dance On Stage”, HYBE published a statement to inform that V would have suffered from pain in his legs and it was not possible. dance on stage.

Now, this is someone very close to J-Hope and Jungkook, we tell you the reason why they broke ARMY’s heart.

Following the premiere of the second season of the reality show “In The Soop,” BTS has shared some of their favorite ARMY moments. The group spent time in a mansion in the middle of the forest, away from the spotlight and leading a peaceful life.

However, the sad moments were already present.

Throughout its career, the K-Pop band has opened up to its fans, from depression problems, intentions to separate, extreme diets, fights between them, they have been personal aspects that they confessed to the ARMY.

This time it’s not about them, but about their best friends. Jungkook and J-Hope are going through a bad time due to the health of their pets.

The rapper has Mickey and the Golden Maknae Gureum, a dog he adopted from a shelter. Both members revealed that their health is not the best and that both have lost their sight and can no longer see.

His confession broke the ARMY’s heart, as like any mascot, they are important to the members. In addition, there is nothing that can be done to improve their condition since this condition is typical of their age, since they are animals that are already old.