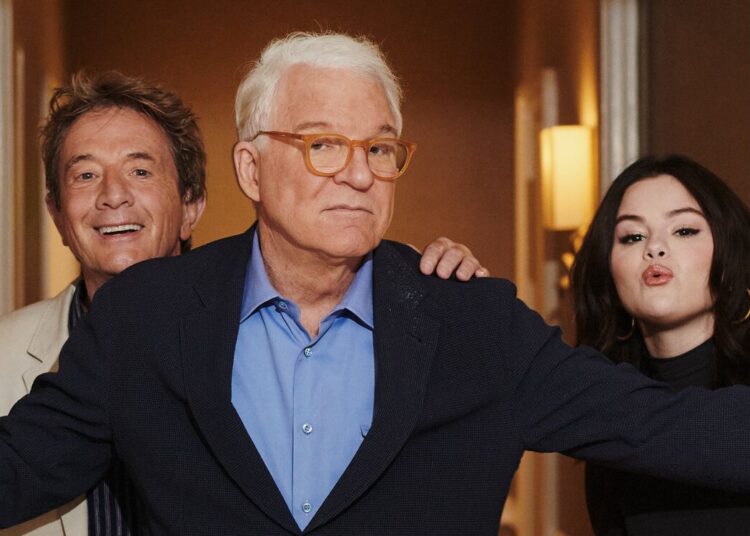 The comedy series “Only Murders In The Building” , starring Selena Gomez, Steve Martin and Martin Short, broke audience records on the HULU streaming service in the United States. The president of the platform’s original programs Craig Erwich told the website Vulture that the series opened “a good distance” of public in relation to the others on HULU.

The company has in its catalog series such as “Modern Family”, “Atlanta” and “Brookyn Nine-Nine”. Audience numbers for each of them at HULU were not released.

But “Only Murders In The Building” is already renewed for its 2nd season.

You may also like: Olivia Rodrigo answers if boys get nervous going out with her

The story follows three strangers, Charles, Oliver and Mabel, obsessed with real crimes. They become involved in the investigation of the mysterious death of a neighbor in the building they live in New York.

“I had this idea of ​​three old men in a building. (…) When I spoke to Martin, he said to me: ‘you know, we are old’. And then Selena joined us, a brilliant idea” he said.

In addition to the public success, the series also debuted with critical success. She has 100% approval on the Rotten Tomato website, based on 69 published reviews. Selena Gomez was thrilled with the positive reception.

The incredible tribute that a member of BTS received in Europe