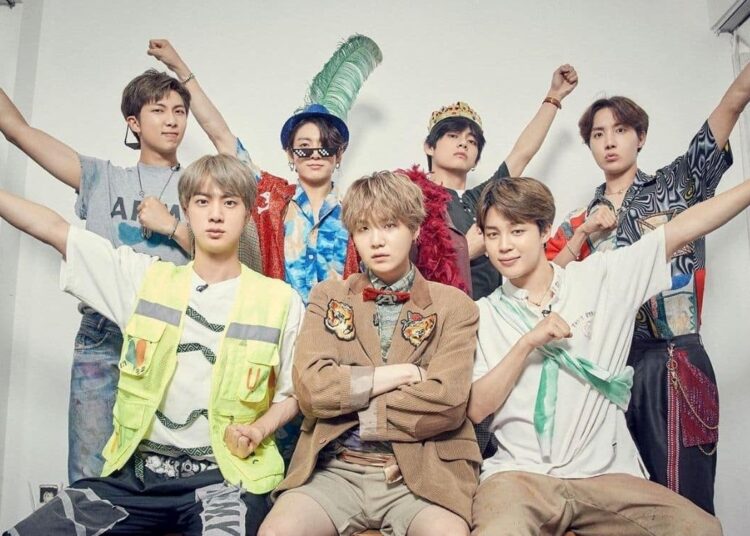 In early October it was reported that “BTS Run”, the variety show starring the K-Pop group, will be taking a break after six years of airing. We didn’t have that much information about it, but this Thursday, October 28th, a rather bitter speculation gained repercussions! Apparently, the hiatus could last up to two years.

This idea gained traction in a recent behind-the-scenes video of “BTS Run”, in which RM, Suga, J-Hope and Jungkook give ideas about the future of the program. They joke about how they will perform and the curious thing is the age they use to ‘simulate‘ a performance: “RM, 30”, while JK would be 27 years old.

Yoongi said “Taking a break is not an end. It literally means time for a rest” and I'm really sad because I thought they will take a break maybe half a year or 1yr.. but no its their decisions to return run bts after 2 years 🙁 pic.twitter.com/tyWIxf93LM

Based on that time frame, the ARMY’s realized that it’s almost two years and a commotion has taken hold. After all, let’s not forget that the mandatory enlistment in the South Korean army is here and, despite the chances of the BTS not participating, there is no guarantee that the boys will not take this break, which, curiously, is also two years.

You may also like: Jungkook melts hearts with a cover of “Falling” by Harry Styles

Of course it’s all speculations, ARMY’s love to do this (mainly because of the crazy theories encouraged by the BTS itself about their MV’s…), and no press release was issued on the subject. So, what do you think? “BTS Run” has been on air since 2015 and has delivered over 150 episodes.