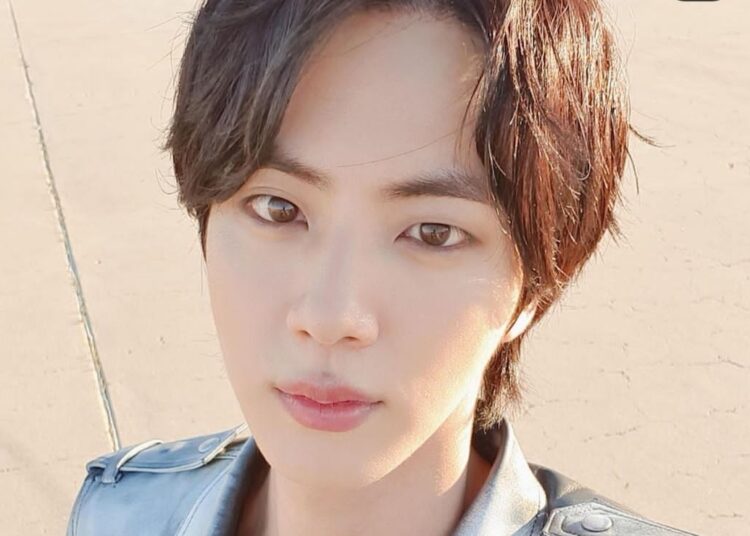 The BTS singer took advantage of the online concert Permission to dance on stage, held on October 24, to express his latest concerns. In the final part of the virtual show, Jin took the floor and mentioned that due to the passage of time, some parts of his body such as his knees have started to hurt.

The confessions that Jin made during the virtual concert have moved ARMY, and also made them think about the future of the idol

“Turning 30 makes me hurt in some places and I really want to do more shows before I get old. It becomes more difficult to be able to maintain energy as it did in the past. Now that we will begin with the in-person concert in Los Angeles, we will find a way to see them more often. Please wait for it, ”Jin stated.

ARMY highlighted the green ribbon that Jin wore in the final part of the concert, as the BTS idol mentioned that it felt like a gift to ARMY. Due to the positive reaction from his followers on social media, Jin posted photos of himself on Weverse wearing the much-acclaimed ribbon.