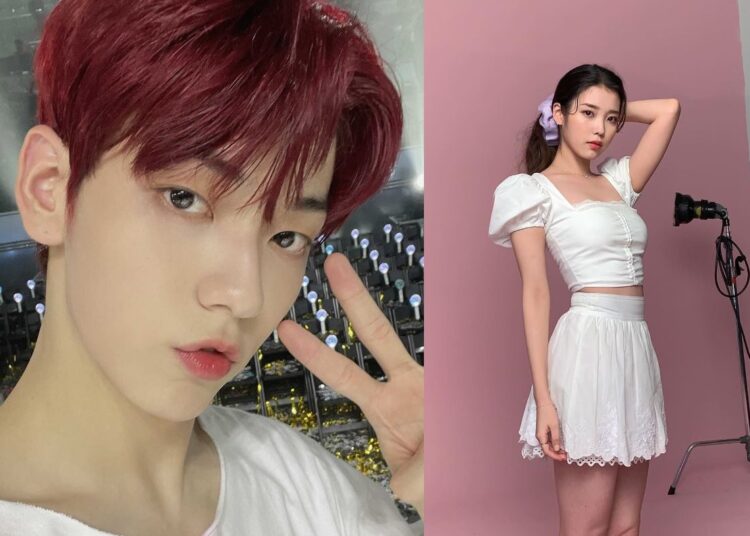 TXT’s Soobin is obsessed with IU for this reason

Through Weverse this Tuesday, October 26, TXT’s Soobin proved to be obsessed with IU for this reason.

TXT idols have repeatedly shown MOA some of her hobbies, entertainment products, and favorite music. Thus, Soobin has shown that he is obsessed with a song by IU.

Soobin expressed the morning of this Tuesday, October 26 through Weverse, the social network that unites fans with favorite bands and artists, where he declared himself a fan of a melody by IU. 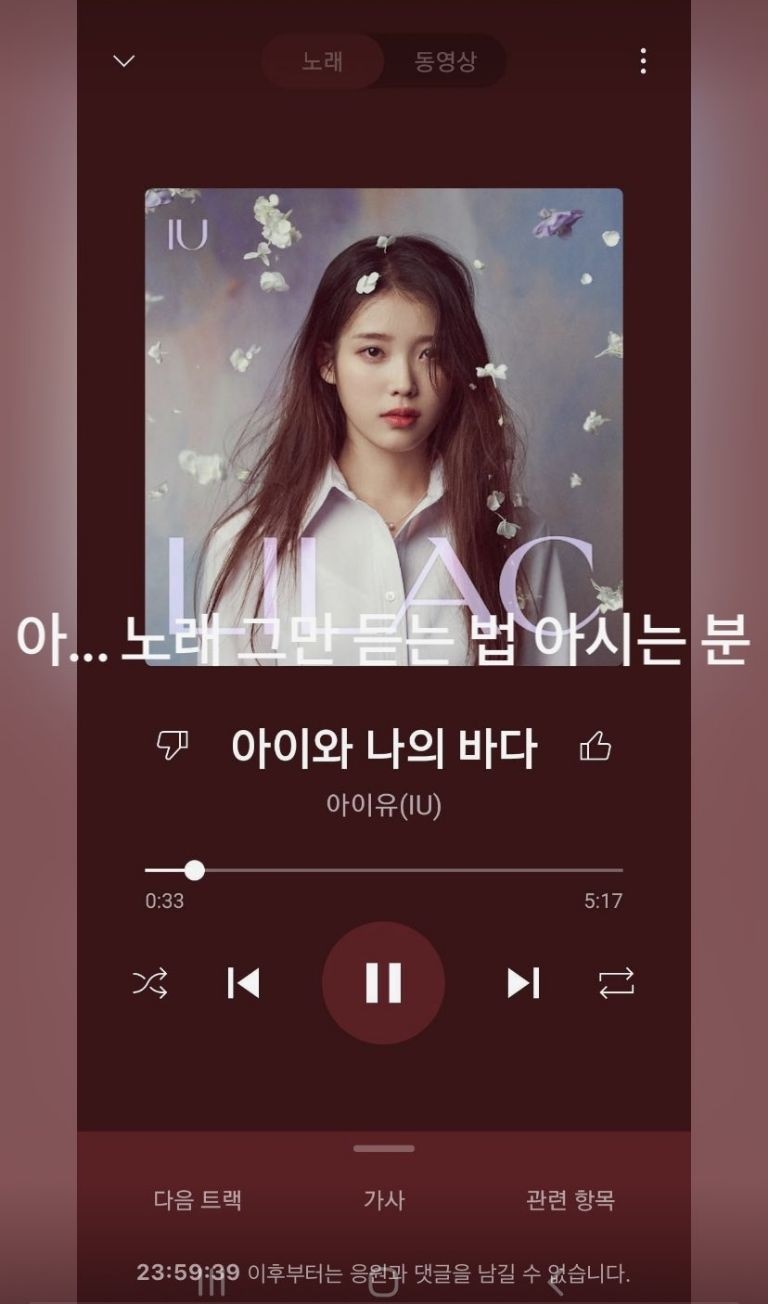 In the portal, Soobin shared a story in which he wrote the description: “Does anyone know how I can stop listening to this song” and, later, he also commented: “IU sunbaenim is a genius“, exciting all MOA with his musical preferences.

You could also be interested in: NCT 127 get ready for Halloween in ‘FAVORITE (VAMPIRE)’ MV.

The also dancer showed that he was listening to the song “My Sea“, belonging to the fifth album of the South Korean singer, which is called ‘LILAC‘ and was published in March 2021.

BTS Jungkook is on Tinder and causing a sensation among followers