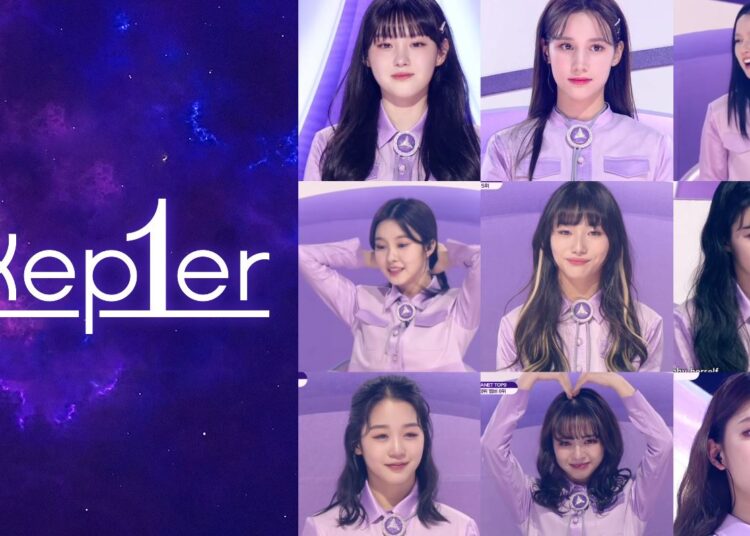 Girl groups born from MNET’s ‘survival shows’ have been very successful, and the last one has just been born: Kep1er (pronounced, Kepler) will debut very soon to bring new hits to the factory of groups from this class of platforms. He finds out all about his debut and meets the nine members that make up the group’s ‘final lineup’.

We have learned that the girls will debut under the Wakeone Entertainment label, and that the duration of the group’s activity will be two and a half years (a more generous period than that received by some of their predecessors on MNET).

We know that the company will not take long to bring the first single, since now is when the nine girls are more in trend, and everyone is looking forward to knowing how they will develop as a group.

The first deductions suggest that they could have a “teen crush” or elegant concept, just like previous groups born from similar programs. It’s clear that the members could fit in with just about any concept, as during their Girls Planet 999 run they’ve all demonstrated their versatility.

You could also be interested in: BTS’ RM and Jimin show off their workout routine.

The show sought to unite the talent of South Korea, Japan and China to create a multicultural group, and the final lineup consists of six South Korean girls, two Japanese and one Chinese. Many fans have been sorry that their favorites have failed to debut, but most have shown their support for those who have made it into the group.

Kim Chae Hyun, Huening Bahiyyih, Choi Yu Jin, Kim Da Yeon, Seo Young Eun, Kang Ye Seo, Ezaki Hikaru, Sakamoto Mashiro, and Shen Xiao Ting are the ones who will form Kep1er for the next few years. We can’t wait to see what your first hit will be!