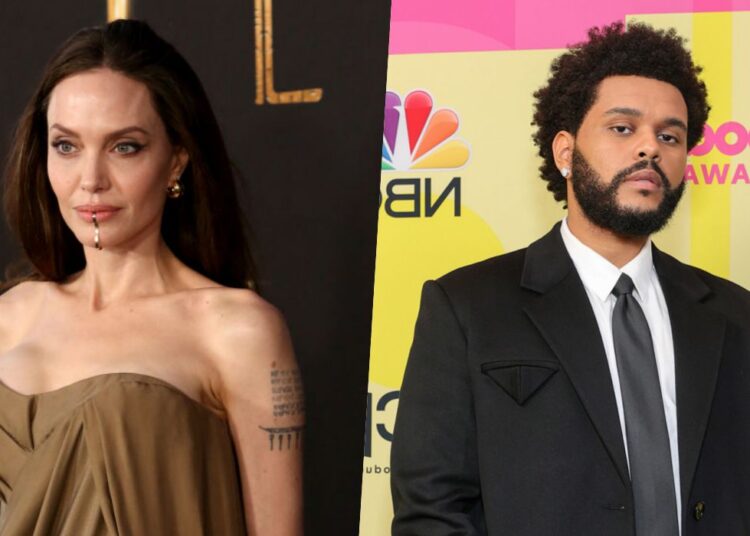 Angelina Jolie is asked about alleged affair with The Weeknd

Are Angelina Jolie and The Weeknd getting to know each other better? Rumors are running high about a possible relationship between the two celebrities. They have been seen together at dinner parties for a few months now. It is not known whether they are personal or professional encounters, but people are talking and questioning themselves. Will be?

No one better to answer this question than Angelina Jolie herself. She was doing an interview on the Daily Pop, E! News, initially to talk about the movie “Eternals”, in which she is part of the cast. But the interviewer was bold and took a quick break to talk about the gossip.

“I have to know why, Angelina, your children are at the age where they have opinions. So I have to know. Were they more excited about you being cast in ‘Eternals’, or about you having a friendship with The Weeknd?“, ask the reporter.

You may also like: Adele announces open-air show in London Park

Angelina Jolie responds to a question about The Weekndpic.twitter.com/xQa2CS2aj5

The photos of Angelina Jolie and The Weeknd together made people talk on the internet. They have been spotted together more than once at the Giorgio Baldi restaurant in Los Angeles. If before they tried to hide from the photos, the last time they gave up and arrived calmly. They arrived separately and spent two hours there, but when they left, it was in the same car. There’s something there!