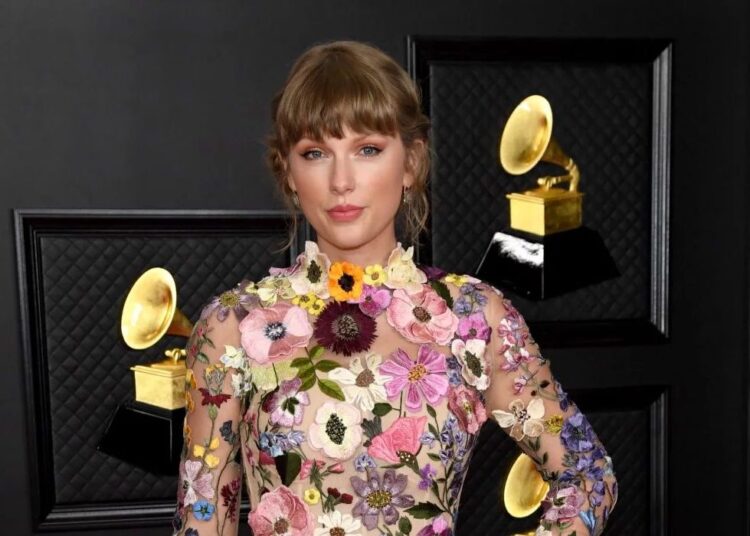 American radios do not accept to play Taylor Swift remakes

“KRTY likes to focus on new material, and that’s not really new. This is something old, actually”

Most programmers surveyed by Billboard believe that the public is not able to notice the differences between the original and updated versions of the songs. So it doesn’t make sense to play them. Some program directors said they didn’t even think about playing. It wasn’t an issue. It would be like playing old songs.

I’m thrilled to tell you that my new version of Fearless (Taylor’s Version) is done and will be with you soon. It has 26 songs including 6 never before released songs from the vault. Love Story (Taylor’s Version) will be out tonight. Pre-order now at https://t.co/NqBDS6cGFl ?? pic.twitter.com/Vjyy2gA72O

According to Billboard, radios are really tough. The songs from “Fearless (Taylor’s Version)” were played only 12,000 times on the radio through October 8th.

Despite the low radio turnout, Taylor Swift’s re-recorded album was embraced by fans. It registered 774,000 equivalent units sold in the United States as of Oct. 8, according to MRC Data. The new version of “Love Story” alone had 142 million copies on Spotify.

You may also like: Madonna answers Ariana Grande that accolates doesn’t means anything

Billboard estimates that “Fearless (Taylor’s Version)” generated revenue of $9.6 million. Part of Taylor Swift would be about US $ 8.17 million.

In other releated news, In celebration of the nine years of the album “Red”, Taylor Swift delivered a real treat to fans, this Friday, October 22nd. Is that the singer has published a new video on her social networks with an excerpt from the single “Red (Taylor’s Version)”, with a debut scheduled for November 12.

“21 days until November 12 and I promise it’s worth the wait”, she wrote. In the teaser images, Taylor appears beautiful in a red dress and shoes, of course, showing that she will still deliver a lot in this new era of re-recording one of her albums.

V shares last trip was before Park Hyung Sik enlisted and reason behind ‘In The Soop: Friendcation’