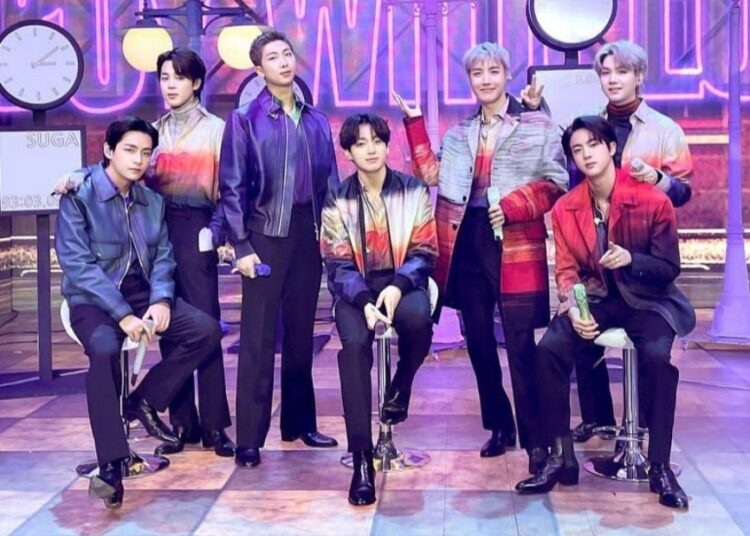 BTS, one of the most famous Korean pop bands in the world, not only stands out for its musical talent, but the members are also extremely popular with girls.

However, maintaining relationships is not an easy matter for Jin, Suga, J-Hope, RM, Jimin, V and Jungkook, since South Korean idols cannot freely have girlfriends or date whoever they want, since they must follow rules

Despite this, rumors are not prohibited and many times BTS members have been linked with singers from groups such as Red Velvet, Lovelyz or Twice.

Jin, one of the best singers in the K-Pop band, has been linked with South Korean comedian Lee Guk-Joo, as the singer added her to her thanks on one of BTS’s albums. 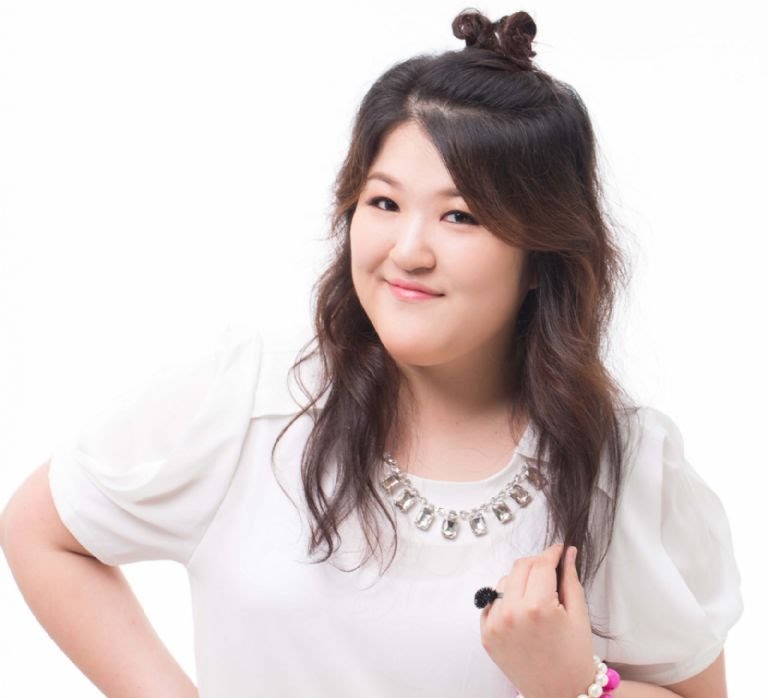 For his part, Suga was related to the solo singer Suran, however, BTS’s agency, Big Hit, denied these rumors.

Meanwhile J-Hope is the only one who to this day has not had scandals or love rumors, but before entering BTS, he had a girlfriend with whom he broke up to focus on music.

RM, the leader of the band, has not been related to any famous singer, but his fans claim that he was dating a non-famous girl before 2017, but he ended it when BTS became world famous.

Jimin, was linked with singer Kang Seulgi, who belongs to Red Velvet. However, this was never confirmed or denied. 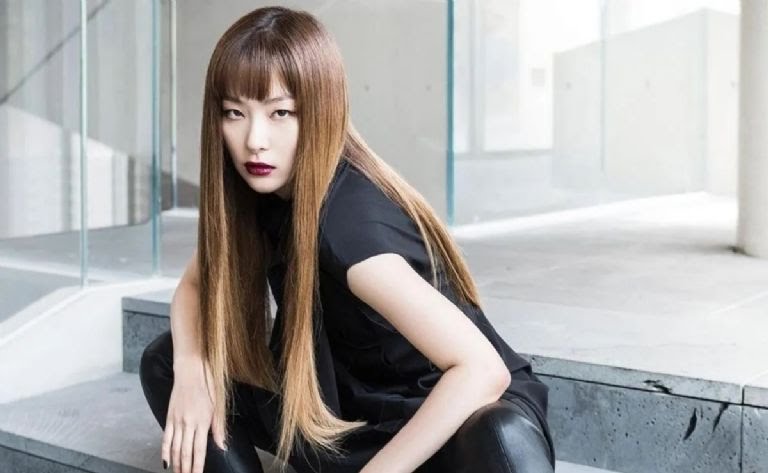 In turn, V was related to another member of Red Velvet, as it was rumored that he was dating Park Sooyoung, better known as Joy. However, this relationship was also not confirmed and she is currently dating singer Crush. 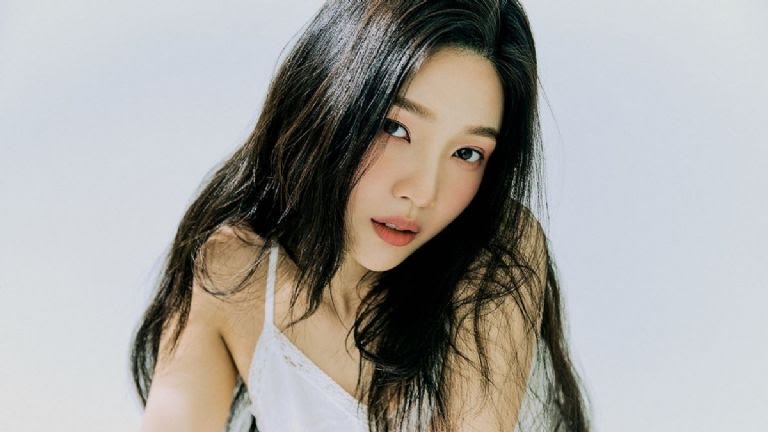 Finally, the youngest member of BTS has been linked to many Korean idols, as there have been rumors with Twice’s Nayeon, BLACKPINK’s Lisa, or Lovelyz’s Jeong-Ye, but these relationships have not been confirmed. 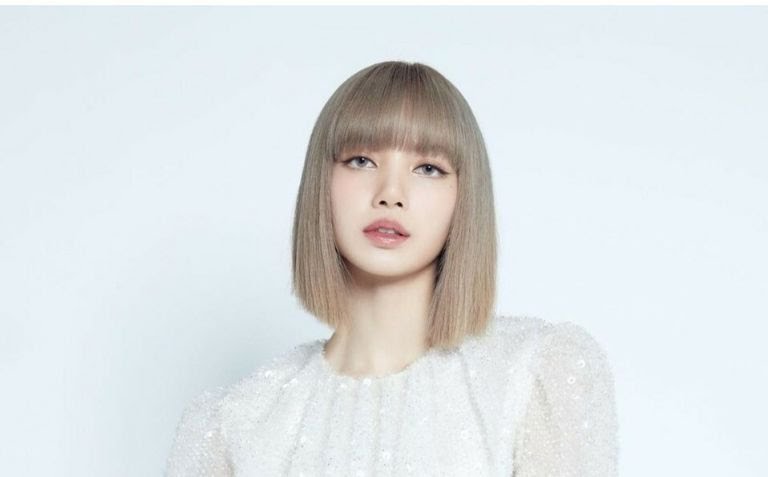