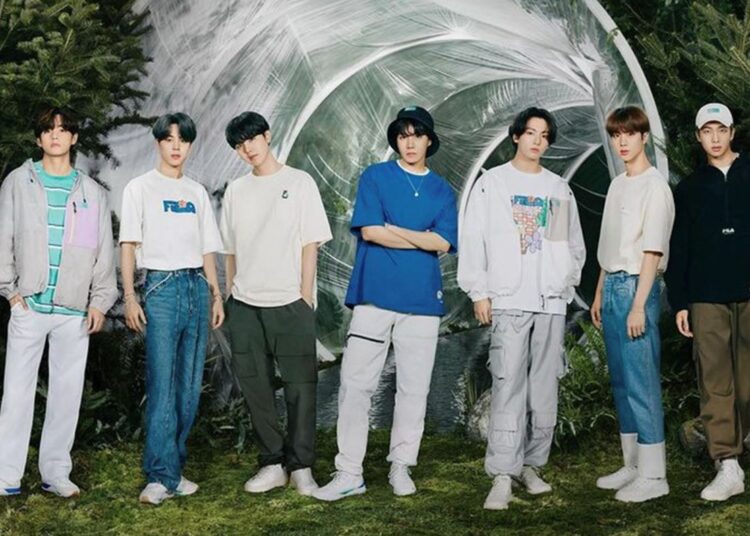 A group of about 170 fans of BTS, along with an environmental group, dedicated a grove they created along the Han River in Seoul on Wednesday. The South Korean Federation for Environmental Movement said the grove, called Forest V No. 1, made up of four zelkovas serratas and about 1,200 spiraeas prunifolias.

A species of shrub belonging to the Rosaceae family, was formed in the Han River Park, near the southern end of the Jamsil Bridge, on Tuesday, in a joint project honoring V, or Kim Taehyung. This was the last collaboration for the construction of urban forests between the group and the fans of K-pop. 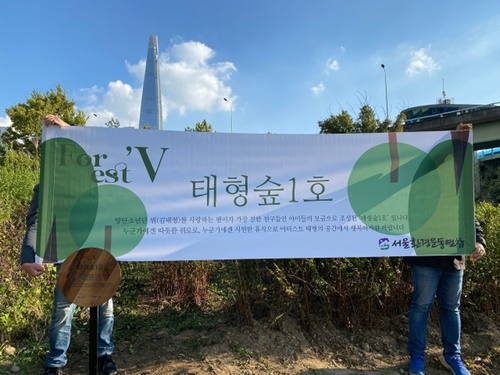 Two small forest plots were created in Han River Park, in 2019 and 2020, respectively, in celebration of the birthday of BTS leader RM. The group said that the latest environmental campaign, launched under the name V, was inspired by the idol favorite color, which is green, and focuses on sending ecological messages for the fight against climate change, the recovery of the ecosystem of Han River and the enhancement of biodiversity.