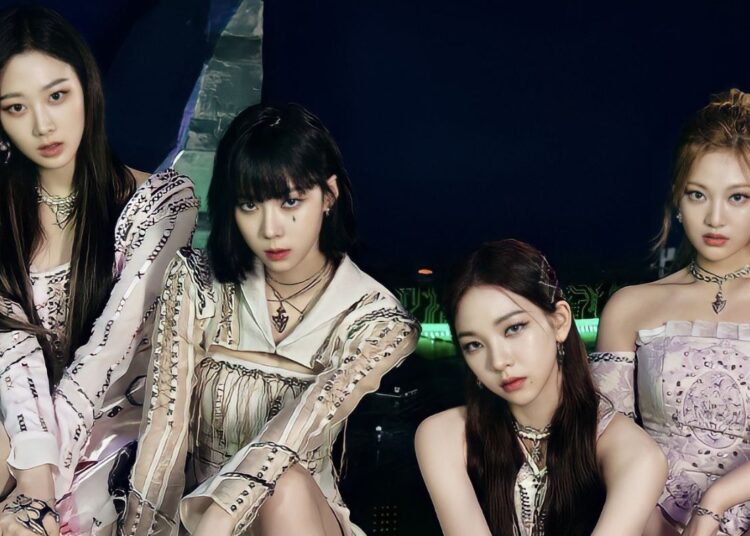 aespa has been included in 10 of the main lists of the American music magazine, Billboard, as announced this Wednesday, their representation agency, SM Entertainment.

The group’s first mini-album, titled “Savage,” peaked at #20 on the “Billboard 200” chart, released Tuesday (US time), according to the agency.

The group was also included in 20th place on the magazine’s “Artist 100” list, which measures the influence and popularity of artists. The agency explained that aespa managed to debut in the highest position for a K-pop girl group.

In addition, the band topped Billboard’s “World Album” and “Independent Album” charts, while ranking #2 on the “Top Album Sales” and “Top Current Album Sales” charts and # 13.

You could also be interested in: BTS: ARMY creates a forest along Han River to help the environment.

place of the list “World Digital Song Sales“, managing to be included in a total of 10 listings. SM Entertainment said that, with their first mini album, aespa has managed to sweep the Billboard charts, confirming their worldwide popularity.

BTS’ Jungkook shares message for ARMY and plans for 2023

The reaction of Jungkook to seeing Taehyung kissing another man