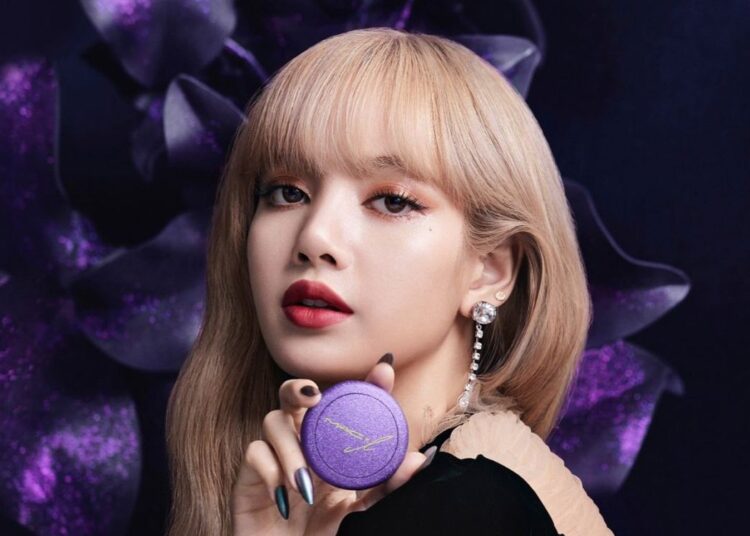 Lisa, from BLACKPINK, remains firm in her partnership with MAC and this Wednesday, October 20th, the new collection signed by the artist was announced. Last year she became the first K-Pop idol to earn the title of cosmetic brand ambassador.

“Lisa’s incomparable talent and her bold, modern style make her the perfect fit for MAC. Always confident and never shying away from risk, she embodies our commitment to celebrating individuality and self-expression above all else. We can’t wait for her fans to see what she has in store for them through our collaboration” said Drew Elliott, vice president of MAC.

The collection will be released globally, but the date has not yet been released! See some photos: 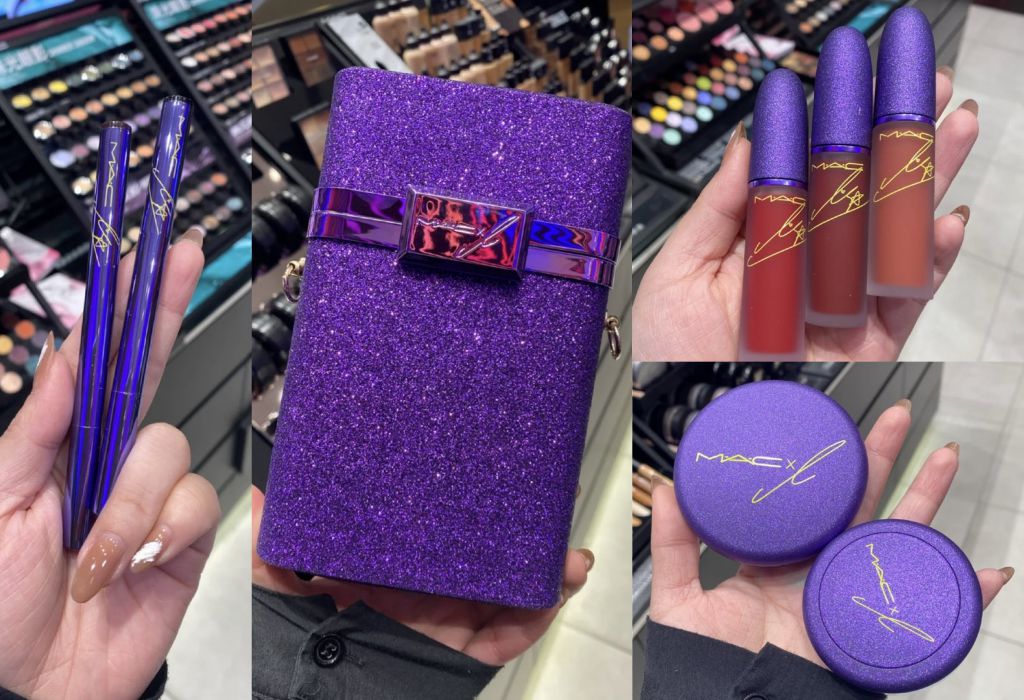 You may also like: MONSTA X announces date of 2nd album in English titled “THE DREAMING”

In other releated news, Lisa, from BLACKPINK, continues to break records with her solo career, parallel to work in the South Korean group, and conquered another mark on Spotify. After “Money” surpassed “LALISA” on the platform, now the track, which serves as a B-Side of the single, has earned a new mark for a K-Pop solo artist on Spotify.

With this, Lisa surpasses the previous record, which belonged to Rosé, also from BLACKPINK, who obtained 100 million reproductions in “On The Ground” in the interval of 71 days.

BTS accused of ‘corruption’ for free concert in South Korea