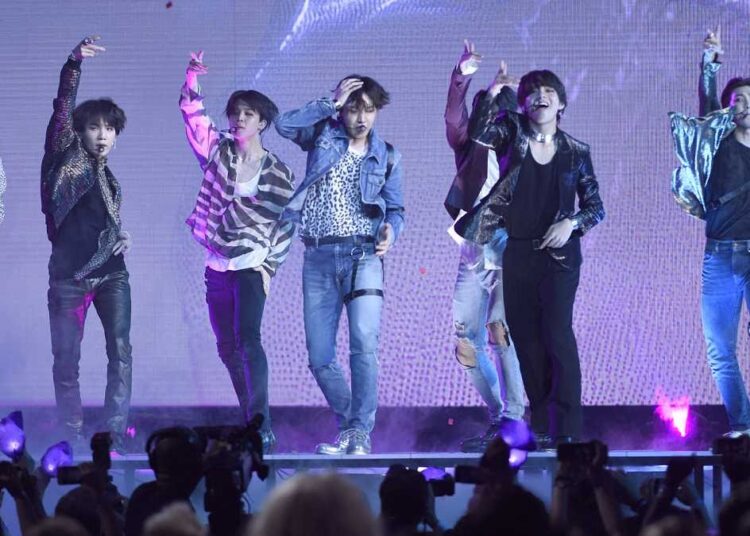 Big Hit Music, the music label behind the popular South Korean K-Pop group BTS, announced today the call for a global audition to form and launch a new boy band.

Any male born after 2002 can submit an application from today until December 20, regardless of where he lives or was born, according to the company today.

Although the announcement has caught many fans of the genre by surprise, the truth is that the requirements to be part of this future band have not taken long to go viral. And, as the company states, any man born after 2002 may submit an application until December 20, regardless of his origin or current place of residence.

“We are looking for talented people to be a new superstar”

What does it take to be part of these particular auditions? In principle, anyone who wants to participate must send a video of at least one minute in length where he appears singing, rapping or dancing. To all this, a frontal photograph must be added, without filters, which must be uploaded to the web page created for such casting. However, they also offer an option for the most embarrassing. And it is that instead of video, it is also allowed to send music that you have produced yourself – although the photo is not waived, it is still mandatory regardless of the position you present yourself to. The reason is none other than Big Hit’s active search for professionals who also work in the new band, but behind the scenes.

When creating the files, you have to fill in a form that asks for such common data as name, place and date of birth, contact or the address of the place of residence. But be careful, because one of the figures that you also have to fill in the questionnaire is your height. Surprising? It can, but nobody is aware that the industry behind the KPop is increasingly measured and studied so that every product ends up liking and succeeding.
Examples of this are Tomorrow X Together or the soloist Lee Hyun.

“We are looking for people with talent and passion to be a new global superstar,” they confirm from the company. And faced with this slogan, who would refuse, at least, to try?

The success of BTS is a fact, so it is not surprising that their label wants to make the most of a trend that is no longer local, but has allowed KPop to cross borders and has become one of the most popular genres. heard in both hemispheres.

BTS’s Jungkook admits his success “feels like a burden”