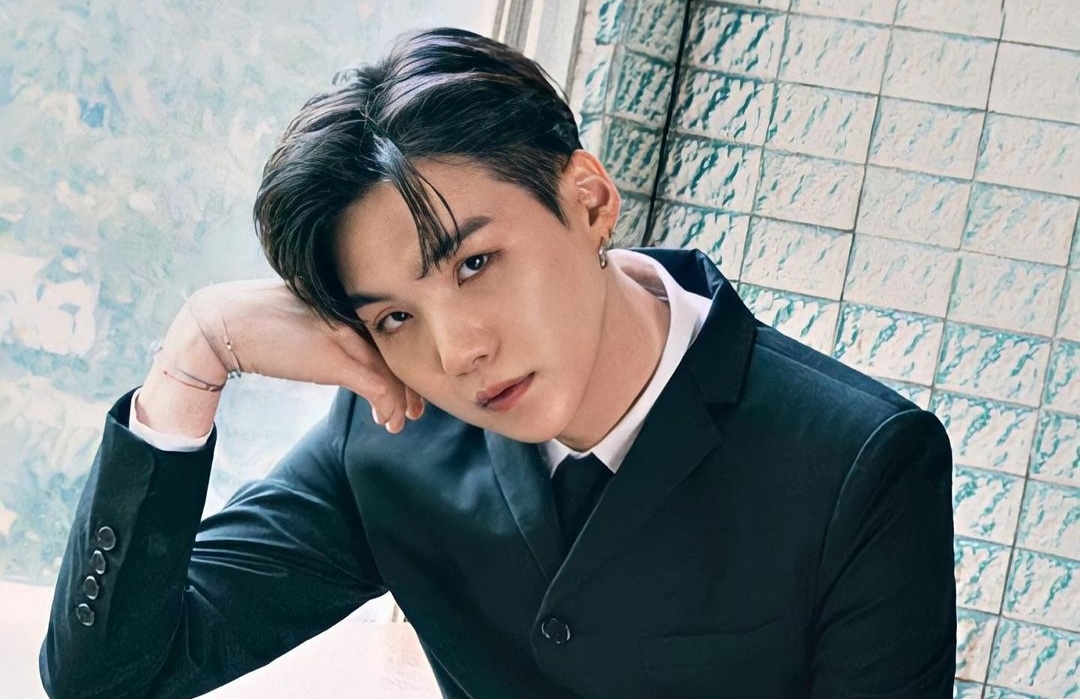 BTS’ Suga reveals that he CANNOT have a girlfriend even if he wanted to, because he is completely forbidden

BTS is the most famous group in the world, they have become one of the representatives of K-Pop. Each of the members have thousands of fans behind them, they have also revealed who their famous crush are. However, neither have a girlfriend and Suga reveals why she can’t.

The rapper is one of the oldest in the group, he is currently 28 years old, (29 in Korean age and in 2022 he will turn 30). Although the idols have confessed their wishes to get married, they are currently focused on their music career.

Before they were famous, some of them dated a classmate and told it themselves, but due to lack of time while they were trainees, none of them had a happy ending.

V was recently the victim of dating rumors after being caught with a mysterious girl, but HYBE denied the rumors. On other occasions, his companions have also been romantically linked with other artists or friends.

Suga, for example, was related to IU and Suran; However, it seems that this is the reason why he cannot date anyone or fall in love.

In an interview for Elle Girl Russia magazine, Bangtan opened up to his fans about his love interests. They are currently the most coveted single idols; however, none have had a public partner.

Although all the members of the band are in their twenties, they are far from having a girlfriend. Suga confessed the reason why he can’t have a girlfriend.

Although BigHit has imposed strict rules on them, the rapper decided to explain why he is not allowed to fall in love.

The Korean idol said that even if he was in love it is impossible for him to have a relationship and he does not want to think about love. This is because his whole life revolves around work, his career is all he has and what he dedicates his attention to. He has almost no free time due to his world fame, even BTS took their first 3-month vacation in years.