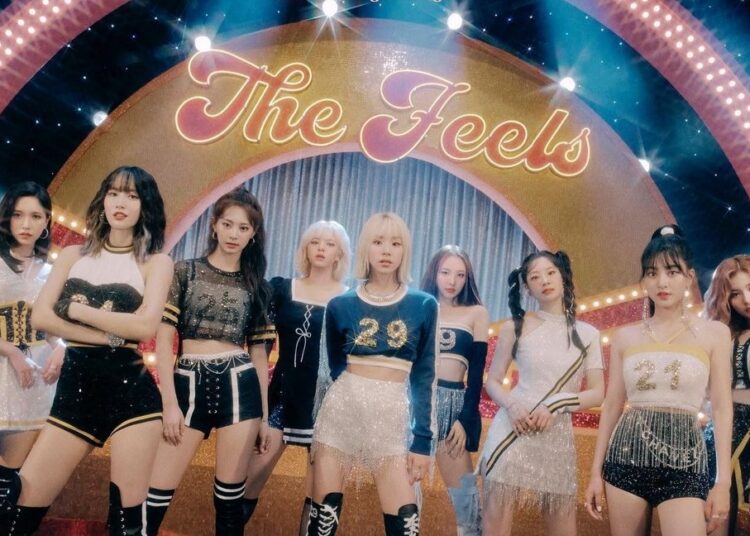 On October 11, Billboard officially announced that TWICE’s new single “The Feels” had entered their Hot 100 chart, their weekly ranking of the most popular songs in the United States, at No. 83. In particular, “The Feels Is now TWICE’s first song to appear on the Hot 100 chart.

“The Feels” also managed to debut at No.

5 on Billboard’s Digital Song Sales chart this week, making TWICE the second K-pop girl group in history to reach the top 5. Only two others. K-pop girl group songs have made the top 5 on the list: BLACKPINK’s “How You Like That” and “Ice Cream” (featuring Selena Gomez).

Meanwhile, on the Billboard global charts, “The Feels” debuted at number 10 on the Global Excl. U.S. chart, which marks TWICE’s highest entry yet

We hope this is the first of many entries on the Billboard Hot 100, congratulations to TWICE on their impressive achievements!

Jungkook gave a curious gift to V for his birthday

BTS vs Blackpink in Tokyo 2020: ARMY and BLINK argue over songs used by their favorite artists in the celebrations