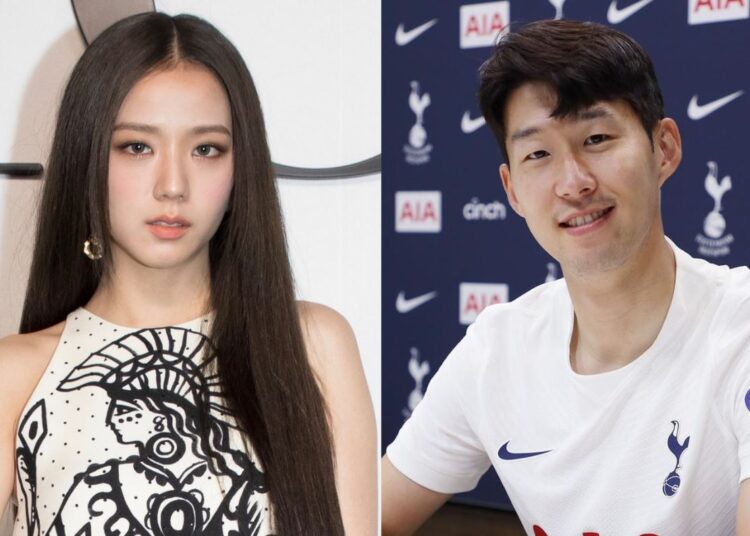 Jisoo and Son Heung Min were romantically linked upon their arrival in South Korea on October 5. Rumors of a relationship have gathered steam since 2019; However, Jisoo’s agency YG Entertainment released a statement that denied any possibility of a relationship.

On October 10, YG Entertainment communicated the following, “We would like to make it clear that the rumors about BLACKPINK’s Jisoo’s relationship are not true.”

“We have follow the situation carefully; However, as rumors have spread globally, we are concerned for the well-being of our artist. So we would like to clarify the information officially. We strongly request that you abstain from making unsubstantiated rumors,” stated YG Entertainment.

You could also be intrerested in: Jimin birthday: donations, projects and everything ARMY did.