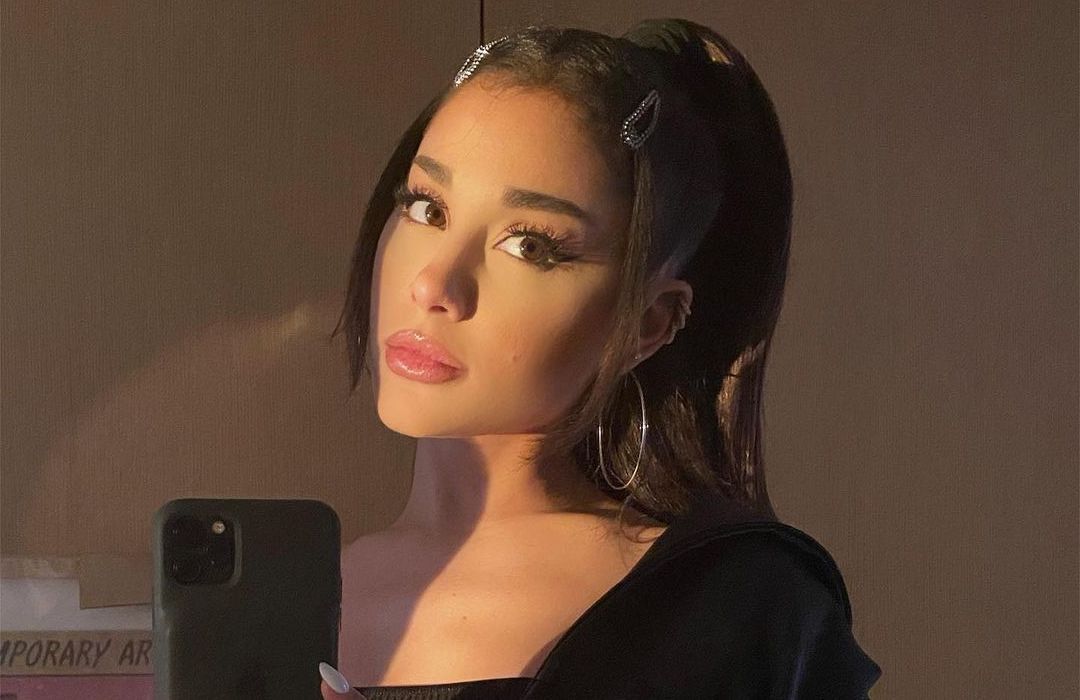 Ariana Grande knows the importance of mental health, and does her part for those who do not have access to psychologists and psychiatrists for lack of money. Taking advantage of World Mental Health Day, the popstar donated $5 million to BetterHelp, which provides free treatment to low-income people.

“I know there are a lot of barriers when it comes to accessing mental health treatments. While this is just a small gesture (and a much bigger systemic issue remains), I want to do it again with Better Help in hopes of providing access to a few more people and maybe inspire some of you to try something new and prioritize your healing itself“, wrote the singer.

When Ariana Grande talks about “doing it again”, it’s because she donated $1 million to the same institution in 2020.

“We’re here to end taboos related to mental health and normalize the request for help. Healing is not linear, fun, quick or easy, but we are here and we have to commit to making this moment as healthy, peaceful and beautiful as possible”, said the singer at the time.

In other releated news, Ariana Grande herself suffers from anxiety. In 2018, she told BBC Music about her relationship with the diagnosis.

“You have ups and downs and sometimes you spend weeks beating it and you won’t have anxiety… And then something happens that can trigger it and you have sad days”, he blurted out.

Additionally, she dated rapper Mac Miller, who struggled with depression and drug abuse. He was found dead in 2018, after suffering an overdose of cocaine, alcohol and fentanyl, which left the singer very shaken.