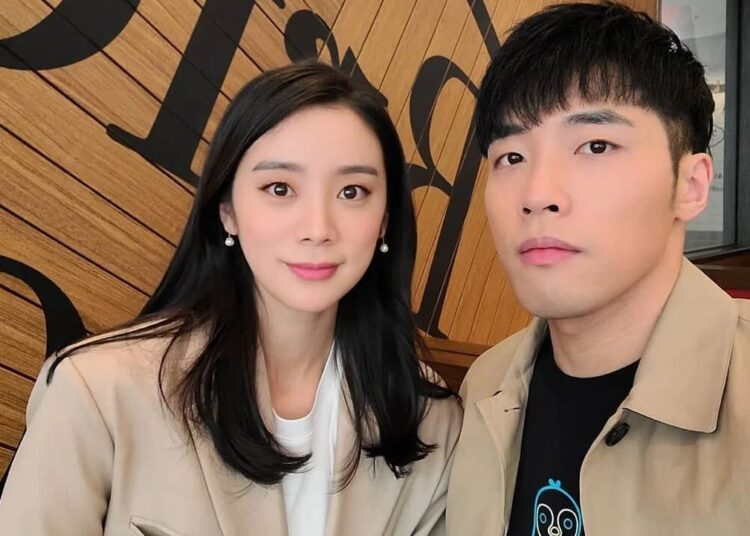 Another baby arriving in the little K-Pop world! This Friday 8th, Woo Hyerim, former member of Wonder Girls, announced that she is pregnant with her first child. The artist has been married to taekwondo athlete Shin Min Chul since 2020. To share the news with fans, the artist posted a video on Instagram with the following caption:

“Surprise! My husband and I are excited to announce that we are having a baby!

This is surreal. We are very happy to share this wonderful news with you!”

As a bonus, she and her husband also posted a video on YouTube in which they explain that the pregnancy is still in its infancy and that few people knew about the news.

Hyerim and Shin Min Chul also say they started preparing for a pregnancy in June, planning for the baby to be born in March. The sex, however, has not been revealed so far!

You may also like: Lisa breaks record and debuts in Guinness Book

The activities were officially closed on January 26, 2017, after an unsuccessful contract renewal negotiation with some members.

On February 10th of the same year the Wonder Girls released their latest single, titled “Draw Me”, which served as a celebration of their 10th anniversary, but did not get an official MV.

BTS: The JungKook-smelling candles that every ARMY should have