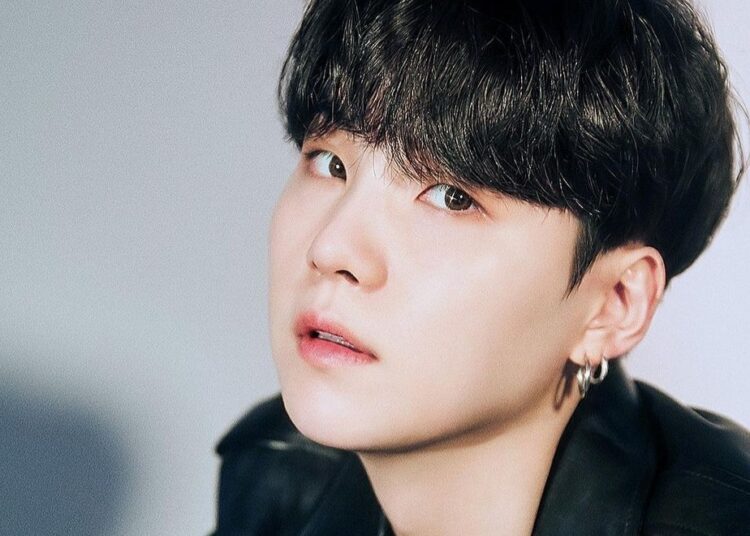 During the Run BTS !, the members remembered ARMY’s favorite girl; here we tell you who it is

BTS has collaborated with many celebrities throughout their career. Becky G, Heysel, IU, are some of the stars who have managed to share their talent with the members of the k-pop band and have also won the affection of the ARMY because their songs have remained in the heart of the fandom.

However, only one “girl” has managed to win the affection of the ARMY, despite the fact that she despised the members of Bangtan. The young woman appeared in a chapter of Run BTS! and from that moment on she became the favorite of the group’s followers.

This character is nothing more and nothing less than Min Yoonji, Suga’s alter ego. It should be remembered that during the episode ‘Dalbang School’, the rapper of the group had to interpret the female version of himself. After this personification, the singer became a meme and the fandom’s favorite “girl”.

In episode 154 of Run BTS!, The members of the k-pop group decided to pause the challenges and remember some of the best moments of the series that has led them to share with the ARMY funny and funny situations, which they are already part of the history of the band.

The Bangtan members asked their followers to vote for the best episode and their favorite moments. Although they have several adventures that are broadcast on the VLive platform, the majority of fans voted for Episode 11, Dalbang School, in which Yoongi plays a woman.

Jin and J-Hope recalled how popular Min Yoonji is among international fans, as there are many photos of them on social media such as Twitter, Facebook, Instagram, among others. The images, clips and gifs of Suga dressed as a girl are among the most used memes among the ARMY.

Despite the fact that this character only appeared once in the famous series, the followers of BTS have created even fan art and even fan clubs. The reality is that the episode where Min Yoonji appears is one of the funniest of RUN BTS !.

GOT7 will comeback in November

The unexpected relationship between JLO and Ben Affleck’s children