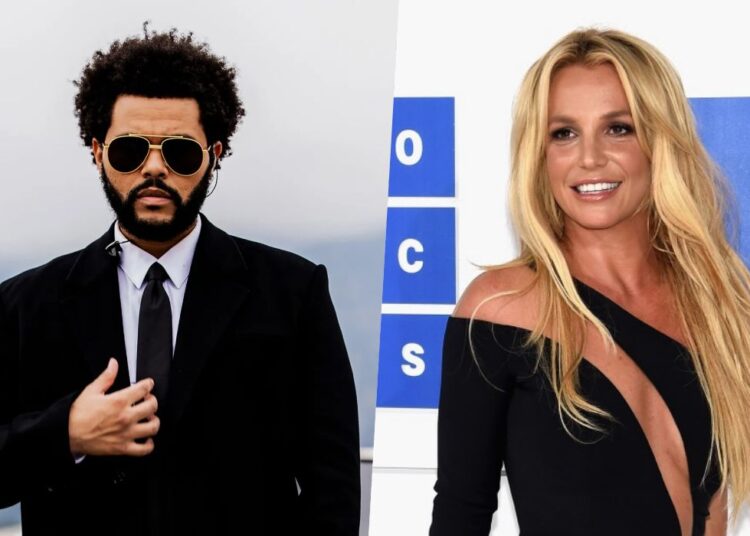 The Dawn is closer than we expected! Back with the work of his weekly podcast, ” Memento Mori “, The Weeknd took advantage of the buzz of the return to reveal, this Monday, October 4, more news about “The Dawn” his next album. In addition, he revealed an excerpt from an unreleased remix of the hit “ Die For You, ” featuring SZA .

According to the singer, the album is completely ready, and that some ” cool features ” will be released in the fall. The Weeknd took advantage of the return of their podcast to deliver some previously unreleased spoilers for the new album. The music artist who broke Billboard’s Hot 100 records also said he has a collaboration with an artist who inspired him as a child on the new album.

« The album is complete, the only thing missing are a couple of characters that are key in the narrative, some people close and dear to me, some people who inspired my life as a child and some who inspire me now «

You may also like: Emily Ratajkowski accused Robin Thicke of sexual harassment on “Blurred Lines”

After the immense success of the “After Hours” album era, the next leg of The Weeknd’s career, with their next album, follows with great anticipation. Long ago, the singer did not disappoint pop music fans by stating that the inspiration for the new album, “The Dawn,” came from Britney Spears .

In an appearance on Apple Music’s Memento Mori, The Weeknd noted that the songs ” Toxic ” and ” Everytime, ” both Britney Spears greatest hits, were his inspiration for the album’s construction. With these recent revelations, Abel leads to consider the possibility of a collaboration between the two artists on the singer’s next album, which would mean the return of Britney to music ! It excites you?