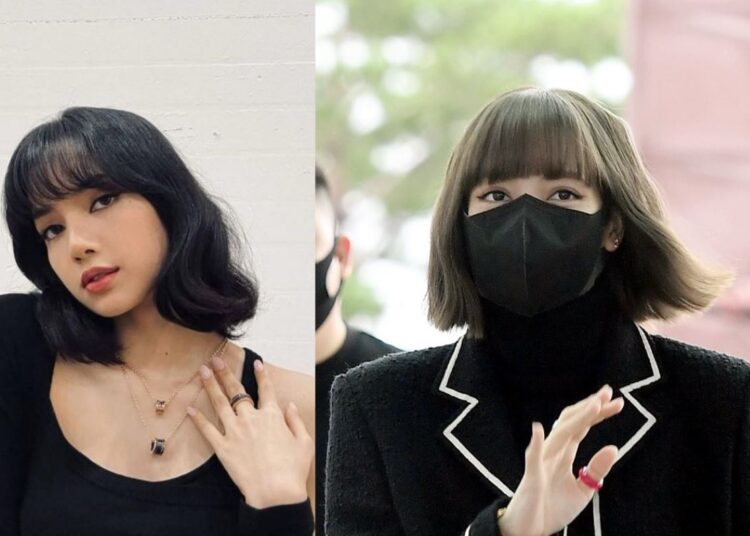 All the members of BLACKPINK are ambassadors of important fashion brands; therefore, one by one they landed in France for the prestigious Paris Fashion Week. Lisa arrived in the European country on October 4th and fans expected her to attend Celine events; however, the singer will miss out on the activities of another important firm of which she is an ambassador: BVLGARI.

On October 5, Jean-Christophe Babin, CEO of BVLGARI explained on Instagram that Lisa’s absence is not due to a lack of invitation; Rather, the agency YG Entertainment has not allowed the BLACKPINK member to attend shows.

Babin noted: “Lisa is in Paris, but unfortunately her agency does not want her to participate in the events. It’s a shame because we have an incredible activity tomorrow in Milan (Italy) and she will not attend”.

You could also be interested in: K-pop idols who could win in “Squid Game”.

Then, in another post, the CEO added that that reason has also prevented Lalisa Manobal from being photographed with other famous ambassadors like Zendaya, Lili Aldridge and Vittoria Ceretti for the new 2021/22 campaign. He pointed out that the relationship with Lisa is very good and that they hope that she can soon be part of the big events of the firm.

The followers were surprised and angry because they consider it a missed opportunity for Lisa, who is 24 years old and has been vaccinated. This argument led to fans claiming the South Korean company with the hashtag #YGLetLisaDoHerWork, a worldwide trend on Twitter right now.