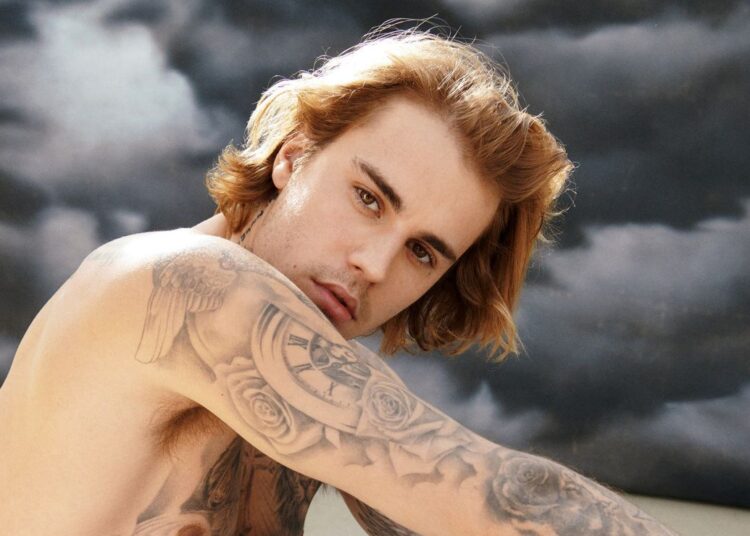 Justin Bieber will be another famous man to have his own line of marijuana, legally sold. The association is with the Palms company. The singer’s product is called “Peaches“, the same title of one of Bieber’s most recent hits, which speaks precisely on the subject. The idea of launching this new project is to normalize the use of marijuana.

However, it will not be a business just to make money. It will also help those in need, part of the proceeds going to Veterans Walk and Talk, a group that advocates for those who need cannabidiol for medicinal purposes. Another project that will receive help is the Last Prisoner Project, which helps those who were arrested for selling marijuana before it was legalized in some states in the United States.

“I am a fan of the Palms and what they are doing to make cannabis accessible and help destigmatize it, especially for the many people who find it useful for their mental health” Bieber said in a statement.

“I wanted to make sure I was doing something with them that felt genuine and that Peaches was a good place to start” he added.

"Weed was something that I felt people tried to make me feel bad for enjoying, but I’ve now found a place in my life for weed products that have been beneficial in my human experience.” pic.twitter.com/EnKILJe15t

You may also like: Harry Styles reveals the meaning of ‘Watermelon Sugar’

With the great success of the song “Peaches”, the singer part of the album “Justice“, the lyrics of the song caught the attention of fans. Justin Bieber sings about marijuana in a verse repeated over and over again.

The verse in question is, “I get my weed from California (that’s that s ** t)”

Lightly, Justin Bieber managed to get a song that talks about marijuana popularized and sung by the most diverse audiences. If you are trying to normalize the weed, you are succeeding.