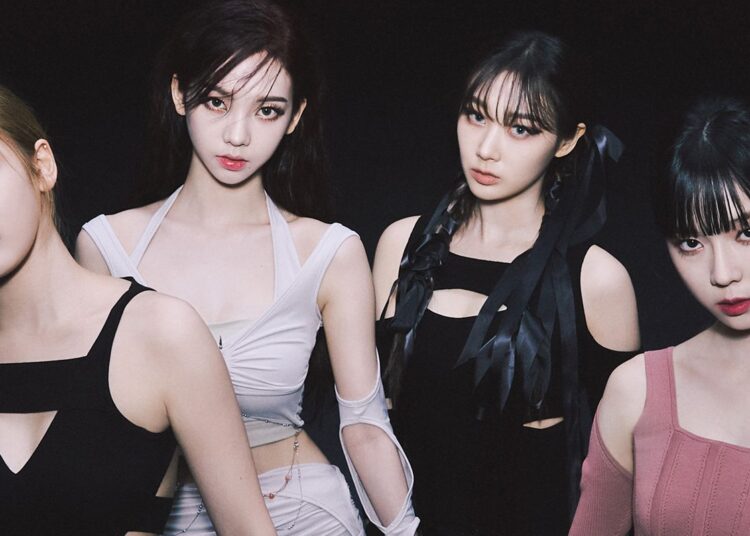 Aespa is once again facing a plagiarism controversy, this time due to its concept photos of their comeback mini-album, “Savage“. On September 30, netizens on social media said that a teaser image for their first mini album resembles a work by Hajime Sorayama.

The illustration by the Japanese illustrator shows a naked woman wrapped around something that looks like robot creature, while in the aespa teaser, member Karina is shown wrapped around a robot who represent “Black Mamba“.

“The mask that appeared in the aespa teaser looks like the James Mary collection. I wonder if SM Entertainment has officially collaborated“. 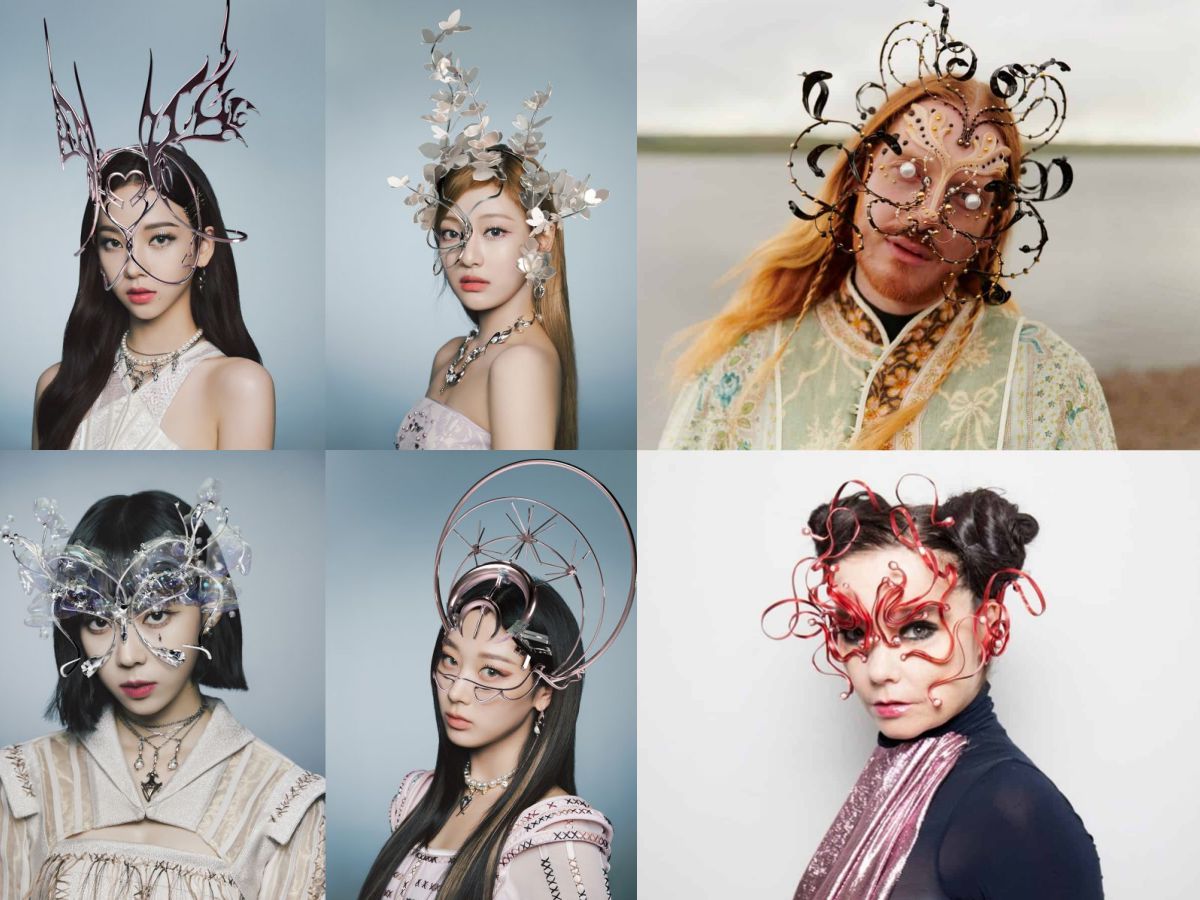 You may also like: JYP under fire for arranging TWICE’s schedule without discussing it with members

In other related news, this Tuesday, September 28, aespa announced an exclusive online schedule for the release of the mini-album “Savage” The event is scheduled for October 5, the day of the comeback, and will feature an unprecedented performance by the group for the title track that bears the same name as the project.

The online show will be called “SYNK DIVE: aespa Savage SHOWCASE” and will air on the K-Pop girl group’s official YouTube channel starting at 8 am (KST).

In this broadcast, aespa is expected to share a variety of stories related to their new album, including how they feel about the comeback, an introduction to the album, and an unboxing . In addition, the artists will also perform the title track “Savage” for the first time.