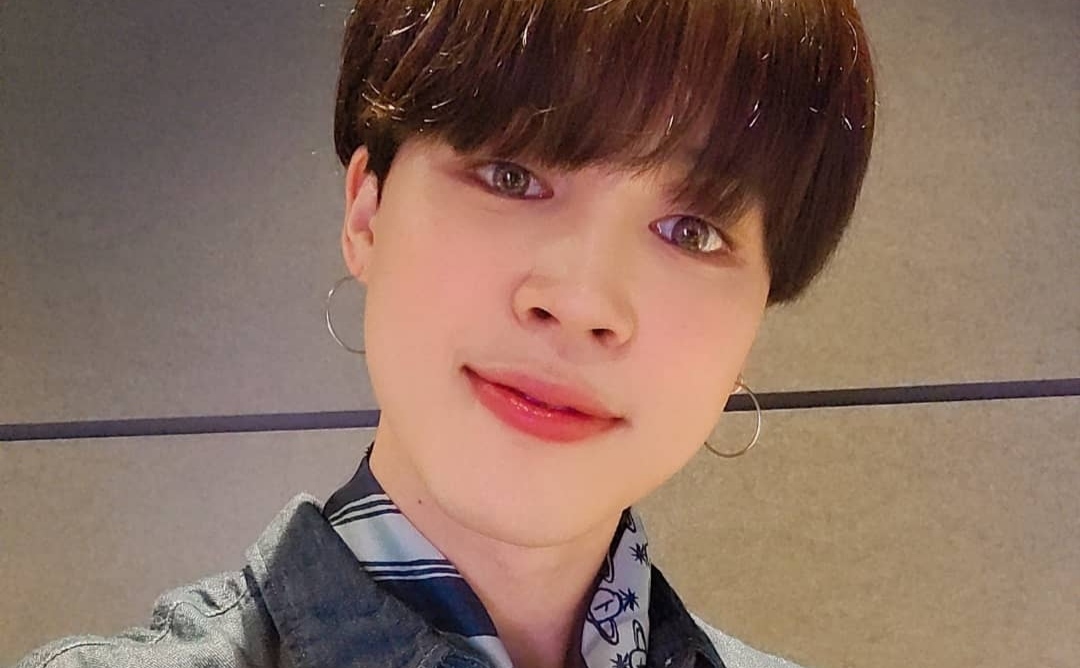 BTS: Jimin confesses that he argued with one of his classmates, who is it?

Bangtan members relived various moments of their career, but Jimin made a confession that shocked the entire ARMY

Within BTS there are different friendships that have become ARMY’s favorites. Although the 7 work as a unit, the closeness of some members is evident due to the fact that they knew each other before being idols, their age, or their common tastes. However, Jimin made a strong reveal.

Like any person, the members of the band have had their differences, mainly because they get to live together every day and for a long time.

Jimin, for example, has lived through some situations that endangered her friendship with J-Hope and V. She stopped talking to the first of them for months. Both were trainees and did not have a guaranteed place within the group, so the rapper concentrated only on rehearsing and preparing.

With V, Jimin had a fight during one of the rehearsals, since while one of them wanted to rehearse, the other wanted to go eat. After reconciling, Taehyung dedicated a song to his partner. However, he did not get along with one of his companions when they met.

Jimin didn’t get along with this member?

The group released their special DVD “BTS, THE BEST”, which shows behind the scenes, games and dynamics of the idols. In one of the activities, BTS had to answer various questions related to their career.

When Jimin’s turn came, he was questioned about some memory from his time as a trainee that he hasn’t forgotten until now. V decided to intervene and questioned him about living together, asked him to reveal who he didn’t get along with.

To the surprise of ARMY and his classmates, Jimin confessed that he and Taehyung were the worst hitters at the beginning. The band shared a single bedroom; Furthermore, the Bangtan dancer once explained that everyone already knew each other once he arrived from his native Busan.

memory you can’t forget when you were a trainee