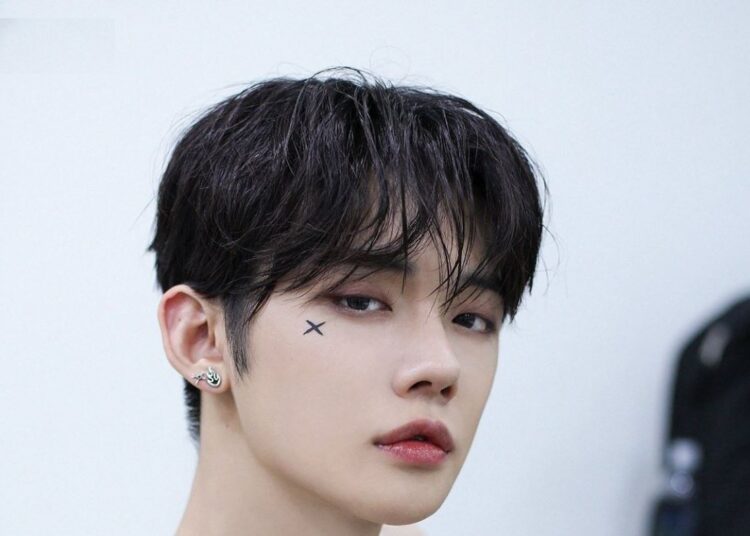 As the days go by, TXT accumulates more and more members of MOA, thanks to the talent of the members and the considerations that idols have with their fans.

Since their debut in 2019, TXT has managed to conquer a solid community of fans that supports their projects with every step it takes in the trajectory, which, despite being relatively short, with each launch and success, already projects a promising future.

On the morning of this Monday, September 27, Yeonjun surprised with a broadcast on VLive through which, among other things, he sent a powerful speech so that MOA never gives up no matter how challenging it is the situation.

Yeonjun was asked by a viewer, “How do you get through hard times?“, To which the TXT member replied, “To be honest, I don’t know. My thoughts are always changing.

You could also be interested in: BLACKPINK’s Rosé ends her nerves with a shot of tequila.

He also gave advice to adjust our mentality in the face of challenges: “Instead of thinking things like ‘it’s difficult’, ‘I’m afraid’, ‘I want to give up’, what if we have more thoughts that say things like ‘I can do it!’ I think it would be better if we thought a lot more like that.”

Meghan Markle called Prince William a “murderer” and he was furious

Charli XCX’s SNL presentation is canceled due to COVID-19