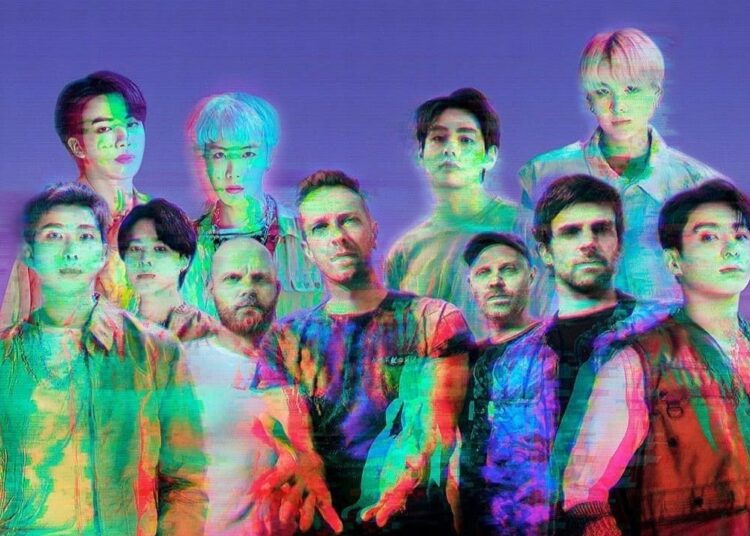 Coldplay announces release of ‘My Universe’ MV featuring BTS, find out the date

Coldplay featured their collaboration with BTS on ‘My Universe. The official launch of the song, sung in English and Korean and with the production of Max Martin, took place on September 24 through all the digital platforms of the British group.

Now, the band has just revealed that the official video of the collaboration will be released on Friday, where it also confirms that BTS will appear in the MV, which has excited ARMY and they are looking forward to the arrival of the video.

And if that wasn’t enough, the legendary British bands have also announced two new versions of this single, which has already accumulated more than 50 million streams since its release. The acoustic version of the song and the Supernova 7 mix remix, created by Guy Berryman, are available through the British band’s YouTube channel.

Meanwhile, yesterday a short film was released on the South Korean group’s YouTube channel documenting the recording of My Universe at BTS’s studio in Seoul alongside Coldplay’s Chris Martin.

This release is also presented as the second single taken from the band’s next album, Music Of The Spheres, which will be available from October 15.

The Kid Laroi confess Scooter Braun was his ‘last mistake’