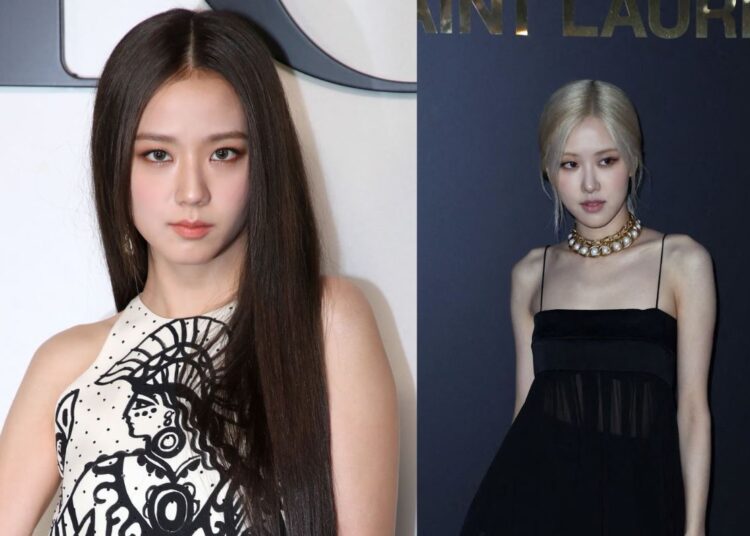 Weeks earlier, the BLACKPINK vocalist caused a stir during her time at the MET Gala 2021. The “On The Ground” singer was invited by designer Anthony Vaccarello from Saint Laurent and at the end of the night, she was the most mentioned celebrity on social media. Before the show started, Rosé was photographed on the catwalk in front of the Eiffel Tower.

You could also be interested in: LOONA disband? Fans worried about the future of the K-pop girlband.

On the other hand, BLACKPINK’s Jisoo caused a sensation earlier today. The Snowdrop singer and actress is a global ambassador for Dior and attended the brand’s show at Fashion Week in the French capital on September 28. The fashion brand names Jisoo a K-pop princess and revealed her outfit photos for the event.

JISOO, Dior global ambassador for fashion and beauty, took her front-row seat at today's showing of the #DiorSS22 collection https://t.co/EGs3WQVpoM by Maria Grazia Chiuri in a #DiorCruise 2022 look with an embroidered portrayal of the Grecian goddess Athena.
© Paul Won Jeong pic.twitter.com/g91agRMk1q

BTS: ‘Adora’ the eighth member of the Kpop group

Shakira officially responds to rumors of romance with a young athlete