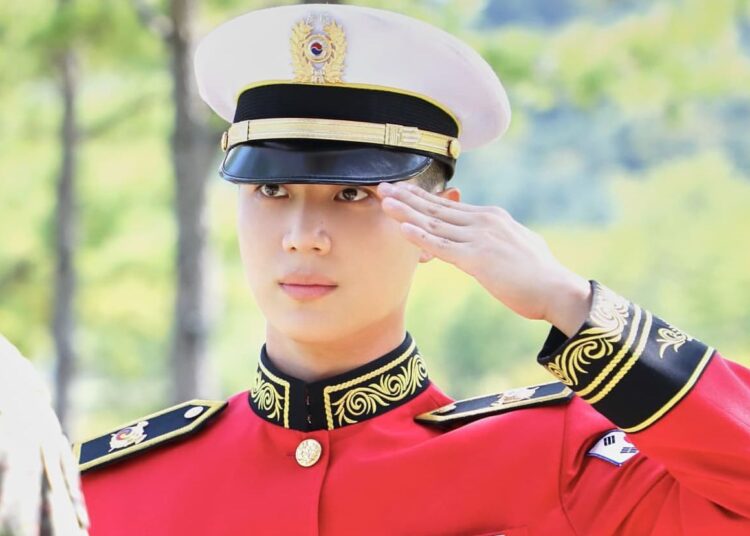 Taemin has been serving in the South Korean army’s military band since May and this Thursday, September 16th, unpublished photos of the K-Pop idol were released. He is the last SHINee member to stop professional work due to enlistment, Onew, Minho and Key were all relieved of their mandatory military duties in 2020.

Along with the photos, the Army Band also showed part of an interview in which Taemin talks about his time in the service. For the idol, “the best part of being in the military band is being able to make use of your musical specialty and develop it even further” He also shared the following message:

“For me, serving in the army is a time to look back and grow. I would like to tell my fans that I miss them a lot and I’m rooting for all those who will join soon” 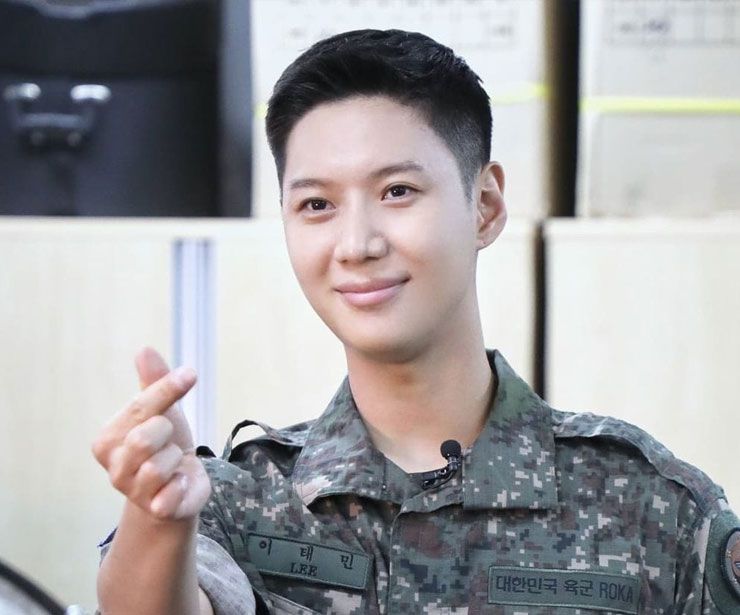 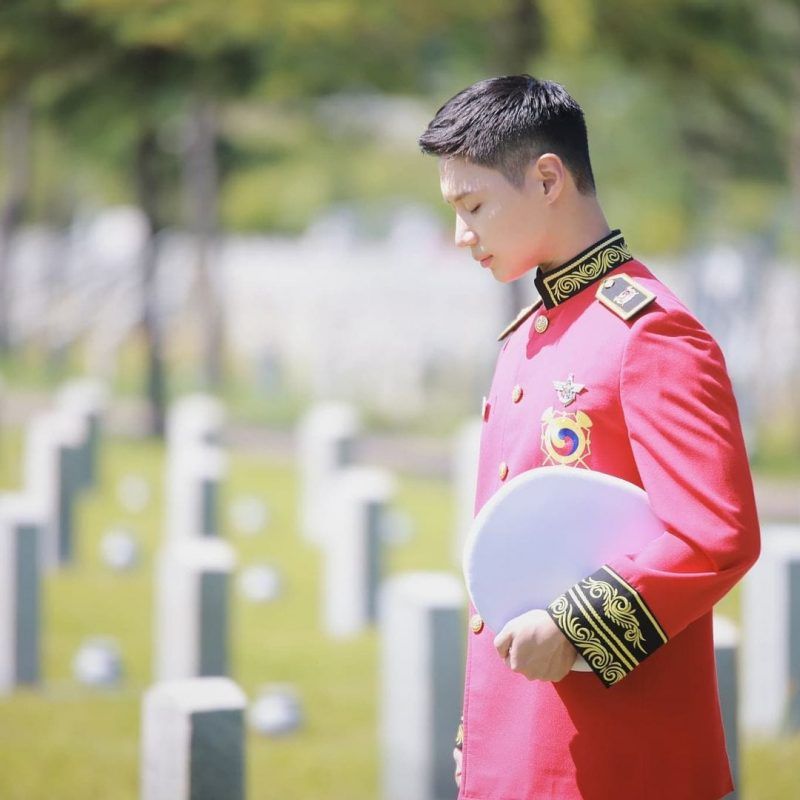 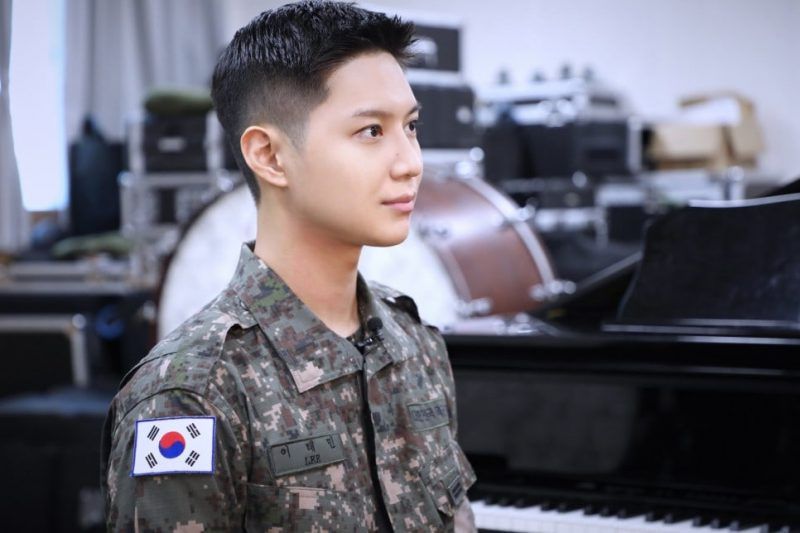 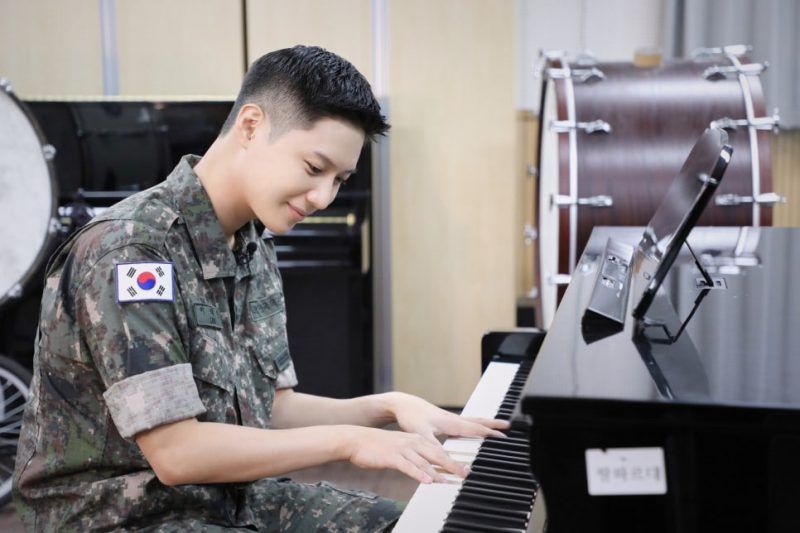 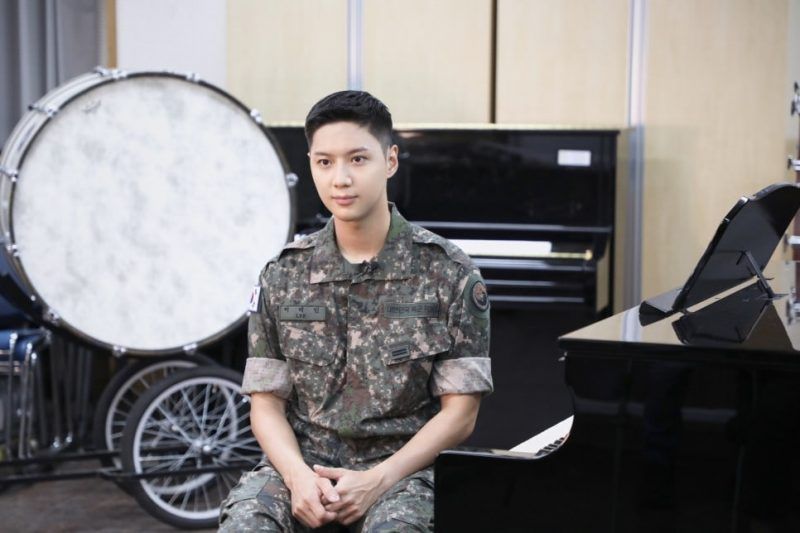 Taemin is the last member of SHINee to enlist in the Army. Onew, Minho and Key were all relieved of their mandatory military duties in 2020 and the group made their long-awaited comeback earlier this year with the song “Don’t Call Me”.

You may also like: The Kid Laroi reveals he would remix ‘Stay’ with BTS’s Jungkook

In addition to the fans, Taemim’s colleagues also said goodbye through social networks. Key posted a photo of SHINee members with Taemin wearing a hat over his shaved head. He wrote: “Return safely”

Already Minho was with Taemim to the Army Training Center. He posted a selfie in the car with the artist and in the caption he wrote:

TWICE to release their first full English Single “The Feels”