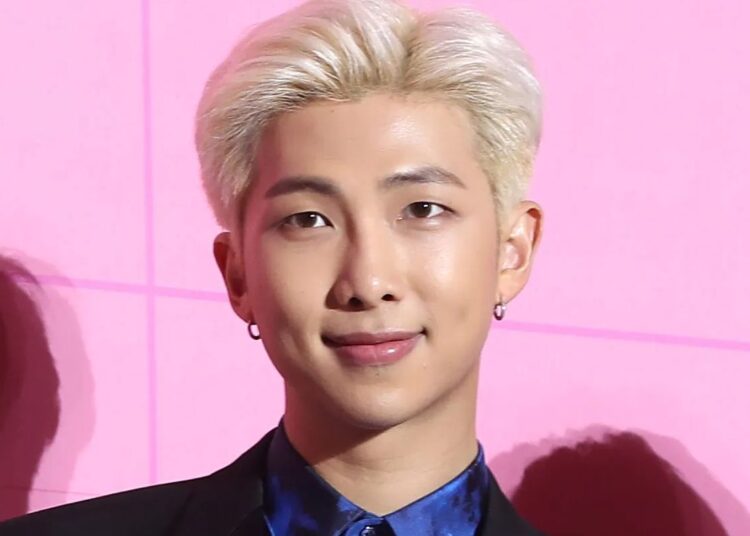 RM, from BTS, opened his heart to fans during live this Monday, September 13th, in celebration of his 27th birthday. The artist was asked how he was doing and explained that, amidst the pandemic and longing for fans, “every day is a fight”.

“Every day is a struggle, not losing to depression or getting exhausted . Do not give up. So yes, I wake up, clean my room, water the plants, exercise. Has it been 2 years since I’ve done this?” he asked.

RM said he is missing his fans a lot and guaranteed that when it all passes, the pandemic and its aftermath, BTS will return to the stage.

“And, you know, I can miss how much you guys miss us, and we miss the same. So, after this sick and tired world is gone, after that, we’ll be heading back to where we were, and that’s my hope . That’s all I have now, I think. I’ve only been doing what I can do for 2 years. It’s not bad and it’s not good at the same time. They’re just things in life” he finished.

BTS’ Namjoon owns a star gift from ARMY on his birthday. ARMY’s love for BTS reaches outer space again. After handing over a lunar territory to Music Mundial Maknae of the Year Jungkook on his birthday, Kim Namjoon has received a star on his special day from fans in Mexico.

The charismatic leader of BTS embraces his 27 years of life (international age) this September 12, 2021 (KST). And his fandom does not skimp on imagination to celebrate in a big way.

The star is officially registered under the idol’s real name, Kim Namjoon, in the Star Register database. You can find detailed information about his location in the following image.

BTS’ JungKook sets HISTORICAL Billboard record, find out what it’s all about

Doja Cat wrote an unusual song about pizza. Check it out