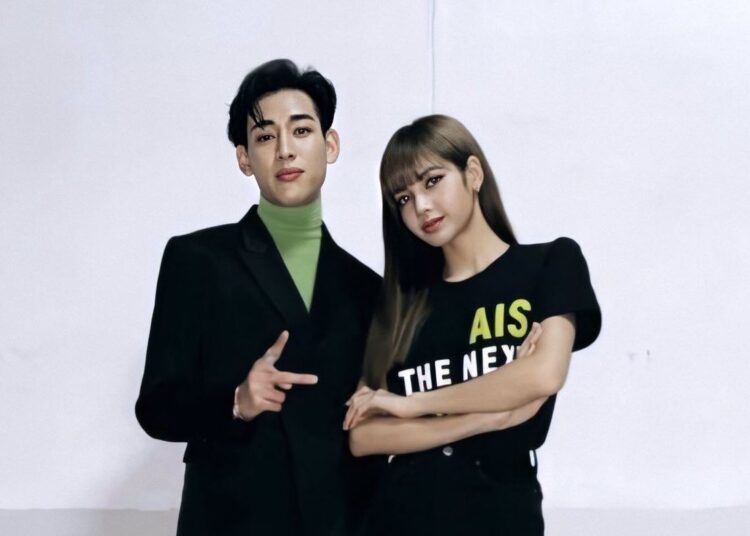 As part of BLACKPINK’s Lisa’s debut, a Thai host had unfavorable comments for her colleagues Nichkhun and BamBam. BLACKPINK’s Lisa, 2 PM’s Nichkhun, and GOT7’s BamBam are just a few of the K-pop idols of Thai origin who fulfilled their dreams in a country far from home.

However, a television host invalidated the achievements of the latter by commenting on the release of “LALISA” in September. BamBam, an artist who was alluded to by the Thai MC Moddam Kachapa, spoke on Twitter after the aforementioned comments went viral on Social Media. AHGASE had already started a campaign to request that the host apologize for disrespecting him.

“I’m fine. Sometimes people may not realize my efforts, but as all of you (the fans) know and understand me, it is enough to make me happy,” wrote the singer of “Ribbon”. Fans of the rapper who has a seven-year career with GOT7 applauded that he downplayed negative speeches.

You could also be interested in: TXT’s Yeonjun surprises MOA out of HYBE ahead of his birthday.

“BamBam worked so hard to become a successful K-pop idol as he spread to his country. He never forgot his roots. It’s a shame that some people don’t notice it,” commented a Lisa and BamBam fan.