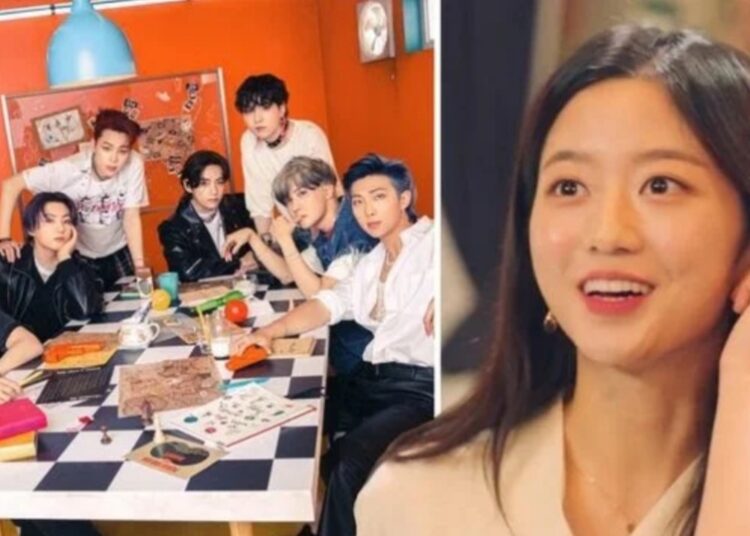 The Penthouse said goodbye to the audience with chapter 14 of its third season, in which there was a special moment with the famous BTS septet.

True to form until the end, The Penthouse surprised at the close of its story with a completely unexpected turn of events. In its denouement, the series also thrilled with a brief but significant ‘cameo’ from BTS.

The world’s most acclaimed idol group had a surprise appearance in the shocking finale of The Attic, an SBS K-drama directed by Joo Dong Min and written by makjang teacher Kim Soon Ok, which kept everyone on their toes. the audience for three seasons.

If you missed the cameo of the famous Korean interpreters of “Butter” in episode 14 of Penthouse 3, here’s what it was about.

BTS’s cameo at the end of The Penthouse

Three years after the tragic clash between Shin Su Ryeon and Cheon Seo Jin on the cliff, Bae Ro Na returns to her native South Korea to give a recital at the Cheon Institute as a world-class classical music superstar. She fulfilled the dream she shared with her mother before her death: to become an acclaimed prima donna.

Oh Yoon Hee’s daughter will hold the concert with Joo Seok Hoon, whom she was unable to see during all that time because he was also fully devoted to his successful career in the arts, but prior to that, the two will have a private reunion.

Ro Na enters the room where she is waiting for Seok Hoon. Before feeling her presence, he accompanies the wait listening to “Permission to dance”, BTS’s third single in English. Upon realizing it, she exclaims that she loves that song too.

Does BTS’s ‘cameo’ have a meaning?

In The Penthouse every element has a meaning in the eyes of the public, and it would be no different with the ‘cameo’ of the K-pop stars.

What could have been the objective of the inclusion of “Permission to dance” in chapter 14 of the third season?

Although there is no official answer, due to the hopeful message of the song, fans postulate that it could have been a symbolism of the new beginning of Ro Na and Seok Hoon, young people who had to overcome numerous tragedies and wait four years to be able to start writing. his love story.

Jessie J reveals that she got pregnant and lost the baby

BLACKPINK’s Jennie draws attention for swearing during a concert