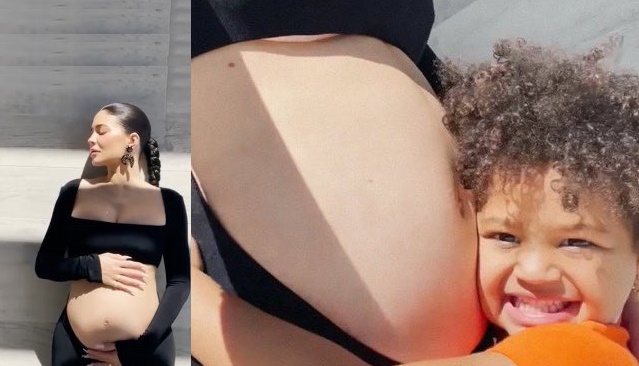 Weeks after multiple sources told to the news that Kylie Jenner is expecting her second baby with Travis Scott, the makeup gurú confirmed the news with a moving video shared on Instagram.

On Tuesday, September 7, 24-year-old Kylie offered a glimpse into the early stages of her journey with her baby number 2. In the sweet video, the proud mom is seen holding a pregnancy test and saying to her daughter Stormi Webster, “Are you ready to go to mom’s doctor?”

A different scene shows Stormi breaking the news to Kris Jenner with pictures from the ultrasound, who asks, “Are you pregnant?” “Stormi, we’re having a baby!” Kris says to her granddaughter. “This is one of the happiest days of my life.”

You could also be interested in: Stray Kids’ Hyunjin addresses dating rumors with Aespa’s Karina.

It appears that the couple, who welcomed their first daughter together in February 2018, are delighted at the idea of ​​having another little one.

Although the couple initially broke up in 2019 after two years together, they maintained an excellent co-parenting relationship in the months that followed.