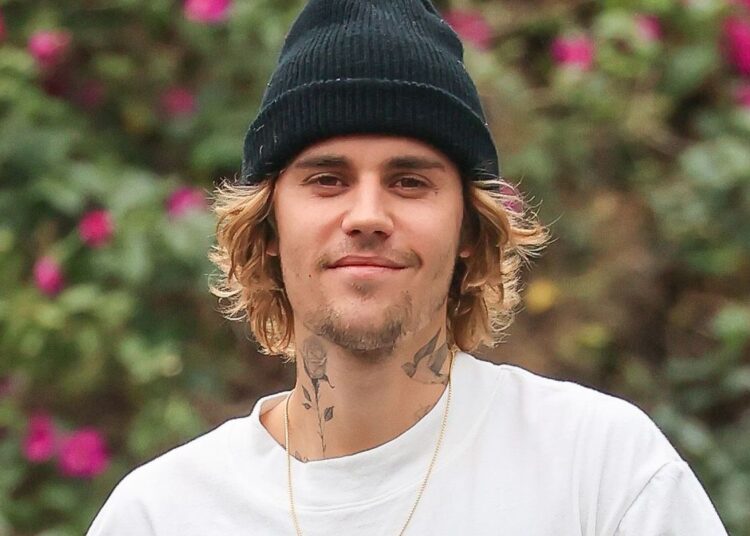 Justin Bieber will return to the VMA stage for the first time in six years. The Canadian pop star, who tops the US singles chart with “Stay” (song featuring The Kid LAROI), has been announced for a performance at VMA 2021. The event will take place on September 12 in Brooklyn, New York, United States. United.

Justin Bieber’s last appearance on the VMA stage was in 2015, with a performance of “Where Are Ü Now” and “What Do You Mean?“. He ended the performance crying on stage. The Canadian later said of his collapse:

“I felt judged and so hungry to win and I just wanted to do what I love so much that I just put everything on the line.”

In the years that followed, the singer either toured or thought he had nothing to show for it. This year, in addition to having the album “Justice” to promote and still no tour to do, Justin Bieber is the most nominated artist for the VMA. His name appears in seven categories.

? BIEBER. IS. BACK. ?@justinbieber is returning to the #VMAs stage for the first time in SIX years!!!

Watch his performance on Sunday, September 12 at 8p on MTV! pic.twitter.com/YaSvwBXviJ

The rapper Doja Cat, in addition to performing, will lead the entire ceremony. The band Foo Fighters will appear in honored condition, to receive the Global Icon trophy.

Unlike last year, when the VMA held the ceremony with multiple stages and no audience to avoid crowding, this year promises to be the resumption of the event as you know it. A single stage, audience, and meeting of famous people.

BLACKPINK on Weverse: Why were there complaints following the girlband’s membership?