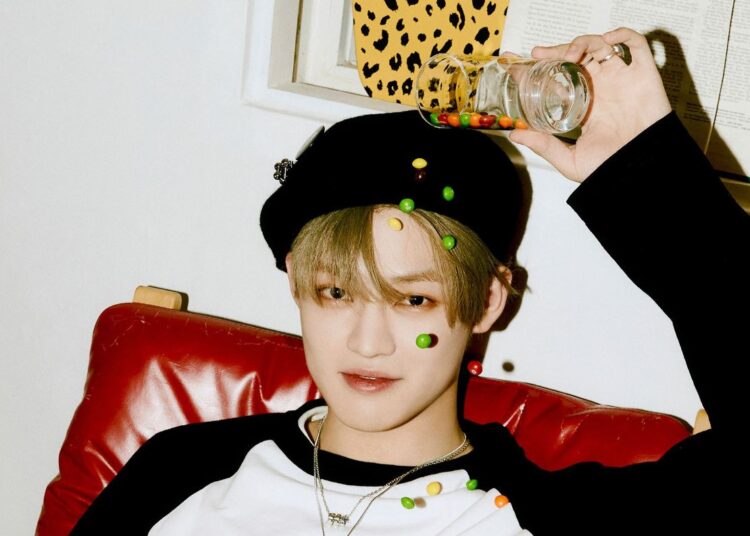 During a video call fan meeting, the female NCTzen told Chenle that one of the previous fans he spoke to was actually her girlfriend. They are both big fans of his and got into his fansign. Chenle then asked the fan a bit more about her girlfriend and their relationship, like how long they have been together.

When the fan told him they haven’t seen each other in a while because of the current situation of the world, he was sympathetic for their situation. She then asked Chenle if he could give them a blessing for their relationship. His answer was simple but incredibly wise and touching. Chenle’s warm wishes for the fan and her girlfriend have fans emotional as they show how accepting he is.

Many are appreciative of how he didn’t react strongly to hearing the fan was LGBTQ+, and instead was excited for them and wished them both a long-lasting relationship. In other news related to the idol member of NCT, A few months ago he introduced Daegal, a cute puppy that has earned an important place in the boy’s heart.

You could also be interested in: GOT7 members show their support for Jay B ahead of his solo debut.

The dog and the other pets of the artists live together harmoniously and lovingly. In December 2020 through Weibo, Chenle revealed the first images of Daegal, the cute white dog was adopted by the idol and would be the new company of Bella, another pet that belongs to the artist.

Daegal’s cuteness and beauty fell in love with the boy group’s fans, who quickly became interested in her, not only did NCTzen surrender to the puppy’s charms, but the NCT members also welcomed her with great affection.

remember when chenle shared that jeno said daegal isn’t that cute and then a few days later, jeno posted a selfie of him and daegal like they are bffs. pic.twitter.com/q1On7w1gtU