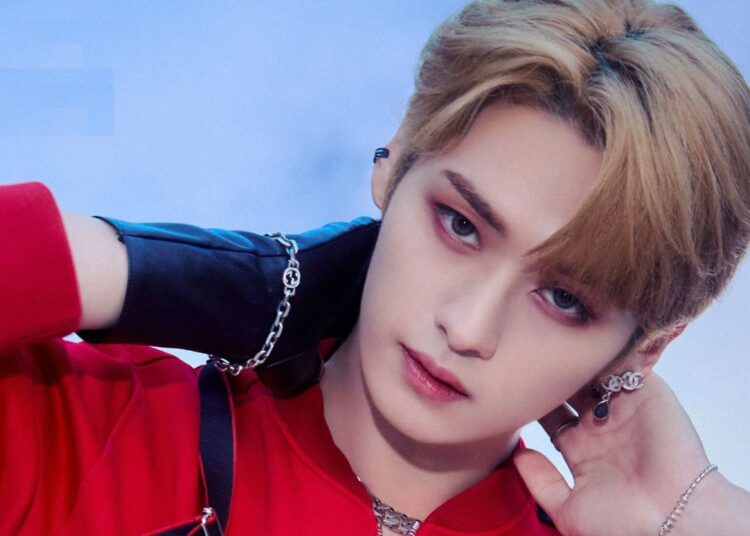 According to the rumors, there were accounts of Lee Know going around saying he was a BTS back dancer while ‘hunting’. These people were leaving the comments with their real faces revealed. The commoner went to expose all the comments on Lee Know’s post posted on Facebook.

Those accounts are all commoners accounts. They were all using their real pictures while leaving comments, so these account can not be fake.

According to the girls, he went to drink with some friends and was trying to get girls while using BTS even if he was not close with them. Here are some of the comments:

“Yah that is Lee Min Ho, that guy right? Ah he was f*ck*ng sticking himself against me and asked me to go drink with him and asked my number. I said “hanie-yah!!!’ like that but he said ‘Come here, let’s go’.

He said he was BTS’ backdancer and that he would show me his dance moves, that’s the guy, right?”.

You could also be interested in: BLACKPINK’s Lisa drops teaser for solo debut album ‘LALISA’.

Then another user added: “The fact he followed you is hilarious, Chwack! leg Chwak! Chwack!!“, the first one replied: “So hilarious, He dragged me in the hallway and said how he was close to ‘V hyung’, he is a bit loser but … I feel fans would feel tilted by this, they’re claiming that we are trying to spread rumors, with our faces revealed?

Of course STAY inmediadtly started to defend his idol, one said: “Stray Kids debuted in 2018, but if you look at the full picture, they already had their preview in November 2017. Theu were shooting their audition program and Minho is a 98’er which means he wasn’t even an adult, So those women were trying to play with a kid?”

Other STAY added: “There’s no proofs of it, they’re just giggling among themselves … Don’t they know they can get sued…? Don’t cry if you can’t plead your case in the future, just wake up and do not spread fake rumors“. Of course STAY debunks the rumor and at the end, it’s fake and the girl could get sue for difamation. 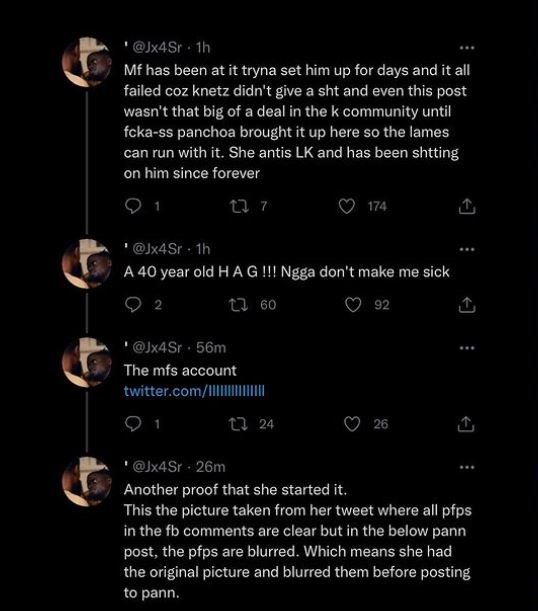