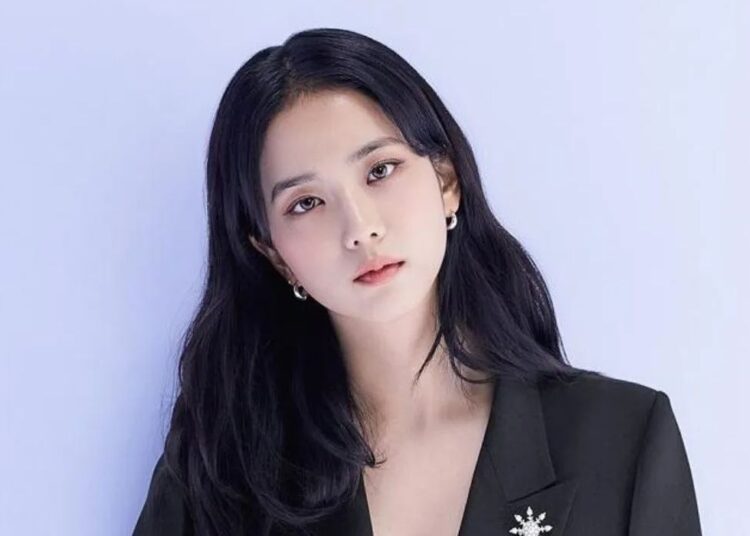 Anyone who opened Twitter this Tuesday morning, August 25th, would found the term “ADIDAS RESPECT JISOO” among the current topics. Did you not understand? We explain!

This is an action by BLACKPINK fans in favor of Jisoo, who seems to be boycotted by the Adidas brand in the promotional actions that the group does. She usually appears in the group shots, but when it comes to the individual shots, she is often cut off, leaving only Jennie, Lisa and Rosé. When she appears, it is clear that she is much less prominent than the other members.

In a promotional video, it was clear that the Jisoo part was cut, while the others appear normally.

In a photo posted on the brand’s website, Jisoo is visibly excluded, making it look like BLACKPINK has 3 members.

In this other video, Jisoo appeared for less than 1 second.

JISOO's part flashed by in the video Adidas originals released on Weibo.
JISOO's part is less than 1 second?

Even on a panel set up in a brick-and-mortar store, there are solo photos of three members, excluting Jisoo.

This is not the first time that you cut Jisoo out of your ads! This is so unprofessional and disrespectful!

It’s not today that fans notice this detail. Clearly, they’re not happy about it. What would be the reason for this obvious exclusion of Jisoo? After all, she is a member of BLACKPINK and is treated equally in every way. There is no reason for this rejection.

In other news related to Jisoo, on August 17, BLINK was pleasantly surprised after jTBC released a short teaser for Snowdrop, a drama starring BLACKPINK’s Jisoo and Jung Hae In. The production culminated the filming in July 2021.

Through a brief preview, the Korean network released the first images of the K-drama that promises to become a success, despite the fact that in May 2021 it was about to be canceled due to a controversy of the plot driven by netizens. And like warming up to their next premiere, jTBC showed a short teaser for Snowdrop, where Jisoo and Jung Hae In are the absolute leads.