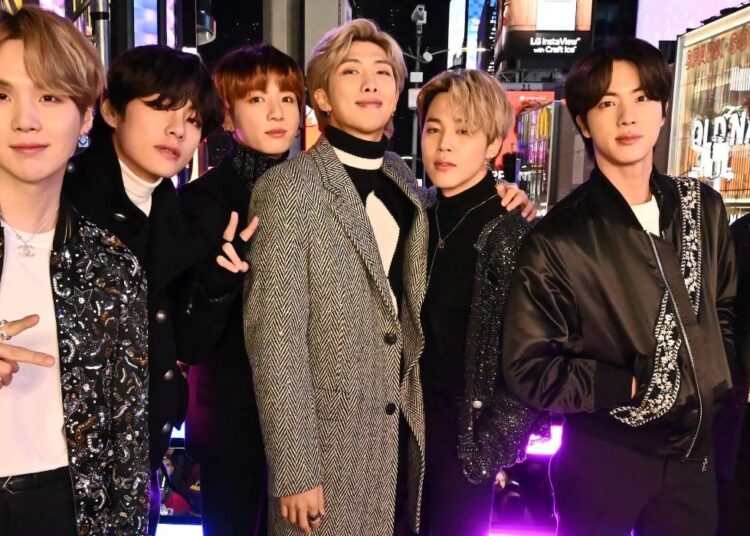 What BTS managed to do in 2021 in the United States, no American artist could. The single “Butter” hit 12 weeks at #1 on Billboard‘s Digital Song Sales chart. It is the biggest lead on the chart in 2021, surpassing local artists.

Digital Song Sales is the chart that quantifies weekly sales of digital singles in the United States. In July, “Butter” hit a million downloads sold only in the country, more than any other song in 2021. Currently, it has already surpassed 1.4 million.

In other BTS related news, MTV has started releasing the list of performances from the VMA 2021 and, for now, has not announced the K-Pop group. With five nominations this year, the K-Pop group is one of the most anticipated names for the awards. On social media, fans ask for the performance and speculate whether the group will even attend the ceremony.

This year’s event will be in person in New York, which may hinder the participation of the BTS, which has remotely fulfilled the international agenda. But nothing prevents the group from recording and sending their performance to MTV, as they did last year , right? It was the most watched performance of the VMA 2020 .

So far, the only names confirmed for performances at VMA 2021 are Camila Cabello, Lil Nas X, Lorde, Machine Gun Kelly and Olivia Rodrigo. In addition, rock band Foo Fighters will receive the Global Icon trophy, which should also yield a stage performance.