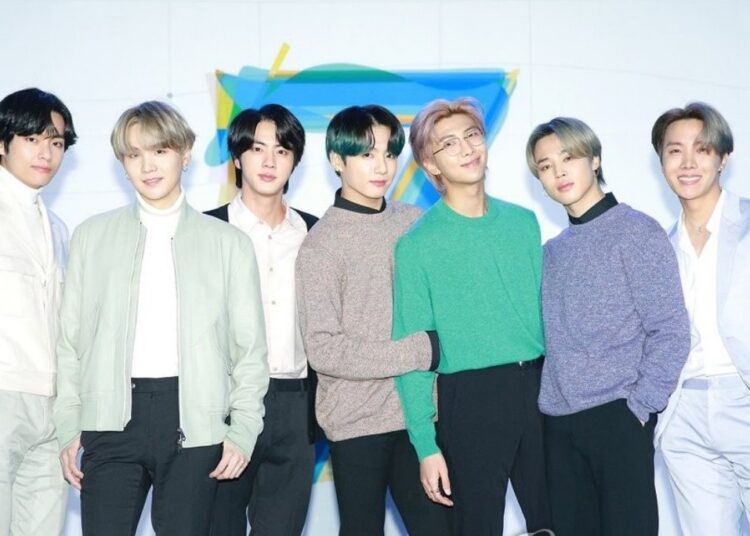 Big Hit Music, the agency responsible for BTS‘ career , made official the cancellation of the “Map of the Soul” world tour. The artists would go through South Korea, North America, Europe and Japan. South America had not been included in the agenda until then.

The tour’s name refers to the group’s fourth full album, “Map of the soul: 7”, released in February 2020, following the concept shown in the previous EP, “Map of the soul: Persona”. The shows were supposed to start in April 2020, but were delayed due to the Covid-19 pandemic.

Map of The Soul Tour, BTS’ world tour that was supposed to happen in 2020, got officially cancelled.

The decision comes directly from a Weverse communication, saying that due to covid situation, performances cannot be planned on the same scale as before. #02Knews #bts pic.twitter.com/vF37DvkBaj

Before there was the possibility of dates being rearranged, but Big Hit Music didn’t go any further. Refund information will be released shortly.

“Our company worked hard to come back with the preparations for the ‘MAP OF THE SOUL TOUR’, knowing that fans had been looking forward to the tour for a long time. However, due to changing circumstances beyond our control, it became difficult to resume performances on the same scale and schedule as planned. Therefore, we need to announce the cancellation of the MAP OF THE SOUL TOUR.

The Seoul concerts had already been canceled in February of last year, followed by the postponement of the North American part in March.

Dates in Europe and Japan were pushed back ahead of ticket sales.

We are sorry to have to inform you of the official cancellation of the tour. For fans who had tickets to concerts in North America, you will receive an email from the retail outlets about refunds.

Once again, allow us to apologize to all the fans who have been waiting for the return of the ‘MAP OF THE SOUL TOUR’. We are working to prepare a viable performance schedule and format that can meet your expectations and we will bring you news as soon as possible.”

BTS: what did Jin say at one of his last pre-military concerts